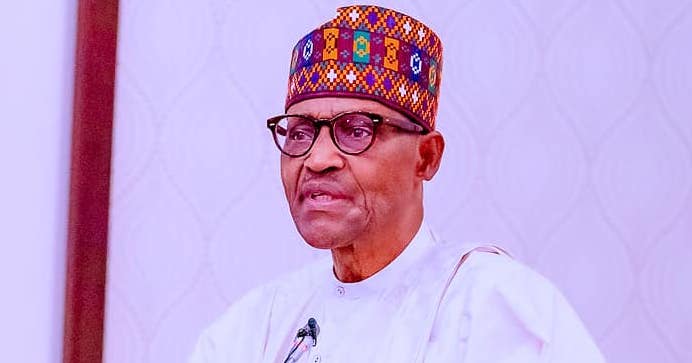 President Muhammadu Buhari has commended the New Nigeria Peoples Party (NNPP) presidential candidate, Rabiu Kwankwaso, for saving him from an untimely death in a 2014 terror attack in Kaduna State.

Buhari, who was eyeing another shot at the presidency during the period survived a suspected Boko Haram bomb attack in the Kawo area of Kaduna on July 24, 2014.

At least 82 people, including police officers, died in the attack.

Buhari and an Islamic cleric, Sheikh Dahiru Bauchi, escaped unscathed in the incident.

In a documentary titled: “Essential Muhammadu Buhari,” aired by the presidency on Sunday, the president said he was traveling in an armored Land Rover vehicle given to him by the former Kano State governor when the bombs were detonated by the terrorists.

President Buhari said: “I think Kwankwaso was being generous. He gave me an armored Land Rover vehicle.

“He said I should use it because he believed the competition I was going on involved people who would like to eliminate me.

“I was going to Kano from Kaduna in that jeep and a vehicle wanted to overtake us but my escort stopped them and they detonated the bomb.

“When I looked, I saw pieces of human beings. None of us in the vehicle were injured. But somehow I saw blood on me because of the number of people killed outside by the bomb.”