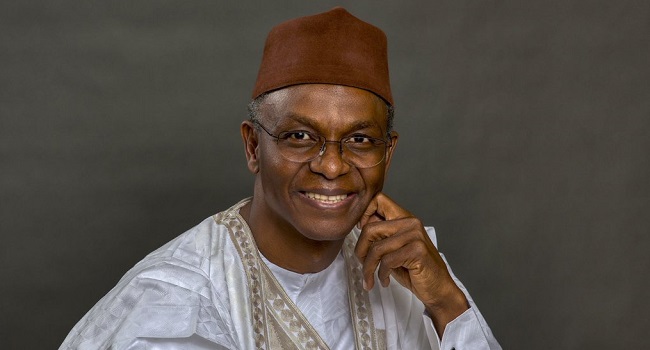 The court had demanded El-Rufai’s asset declaration documents in the case between the publishers of the Union newspaper and the governor.

CCB presented the documents on El-Rufai when he was Director General of Bureau for Public Enterprise (BPE) and as Minister of Federal Capital Territory Abuja.

At the continuation of defence on Thursday in the court, a staff of the CCB on behalf of the bureau, Kenen Suzan Ojene, tendered the assets declaration documents as demanded by the court.

El-rufai had dragged the Union newspaper to court over an article they published titled “El-rufai declares N90 billion assets” published on 2 July 2015.