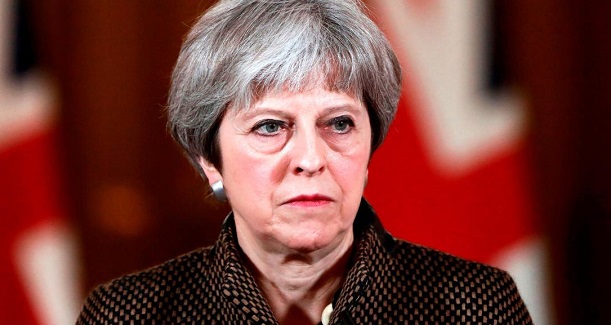 Consumer group Which? has warned in a new report that the UK could be flooded with dangerous products if the government does not improve its consumer rights systems.

“If it is to make people’s safety the number one priority, the government must secure access to the European alert and information sharing systems after Brexit, as well as introduce major domestic reforms to ensure consumers are properly protected from unsafe products,” Caroline Normand, director of advocacy at Which? said in a statement on Monday.

It was gathered that the European Commission’s rapid-warning system Safety Gate marked 2,064 dangerous non-food products on the market in 2018, in relation to 1,542 in 2008 which is a rise of more than a third.

Sue Davies, strategic policy partner at Which? told CNN that an improvement in reporting systems could have contributed to the rise, but described the figures as concerning.

The consumer group has however called for the UK government to create intelligence-sharing systems with non-EU countries, as well as sustaining access to existing EU systems.

‘’Brexit will add extra challenges,” Sue Davies said, calling on the government to put in place a really effective system that makes it clear that product safety is a priority.