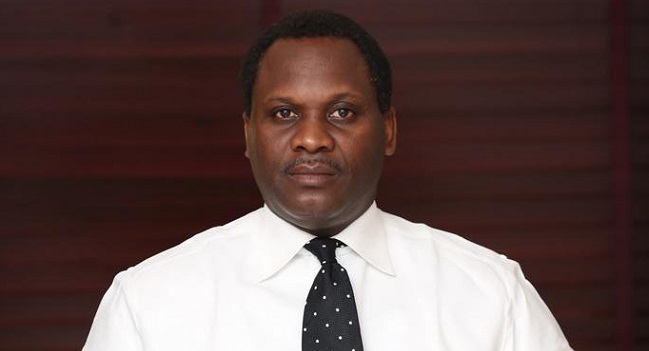 The Federal Competition and Consumer Protection Commission (FCCPC) issued a directive on Tuesday, stopping the current N50 charge on every transaction executed through Point of Sales (POS) terminals.

The statement, made available to journalists in Abuja, was signed by the FCCPC’s chief, Babatunde Irukera.

He said the POS charge was counterproductive for the Central Bank of Nigeria’s cashless economy drive, further stating that merchants’ implementation of this policy had been burdensome for consumers.

The CBN Director of Payment System Management, Musa Jimoh, had during an interview on Channels Television Business Morning programme of 23rd December 2019 said that nobody should pay N50 in addition to cost of goods, saying payment of the N50 stamp duty is the responsibility of merchants.

Declaring the CBN’s stance, Jimoh noted that “What we told the merchants is that we would like the banks to ensure that the merchants comply with this directive by ensuring that every single payment that customers make to them, the merchants pay the regulated stamp duty of N50.
“What has happened is that they have actually transferred this fee blatantly and openly to the consumers; this is very wrong. No single individual should pay N50 in addition to the cost of the goods.

Irukera asserted that FCCPC vigorously consulted the CBN before arriving at the decision, pursuant to Section 17 subsections (b), (f), (g) and (i) of the FCCPA Act.

He confirmed that the echelons of the CBN and the FCCPC were engaged on the matter.

The FCCP boss stated that the FCCPC believed that the assessment imposed on merchants was part of their costs of doing business and that this might only be passed to consumer in limited circumstances.

In his words: “Businesses, by their very nature, already capture the operating cost price of their goods and services.

“The problems associated with carrying excessive cash in order to avoid a penalty are myriad and multifaceted.

“Accordingly, the commission welcomes the CBN’s definitive statement on December 23rd, 2019, clarifying its September 17, 2019 directive by Circular Ref. PSM/Dir/CON/02/015 that the directive did not intend to pass such fees to consumers.”

Irukera also affirmed that going by the consultation with the CBN, it was “inappropriate and illegal for businesses to pass a stamp duty cost of doing their business to consumers.”

“Effectively, and in furtherance of this clarification, merchants are now prohibited from penalising or otherwise assessing any duty, costs or assessment characterised as ‘stamp duty’ on consumers who select point of sale options to conclude their purchases or transactions.”

He added that the directive was informed by Section 18 (2) of the FCCPC Act, which prohibits such an assessment.

He gave the assurance that the FCCPC alongside the CBN, other regulators and law enforcement authorities would implement the law to its fullest.

The FCCPC chief urged consumers to report any violation as soon as they occurred with evidence of such deductions.