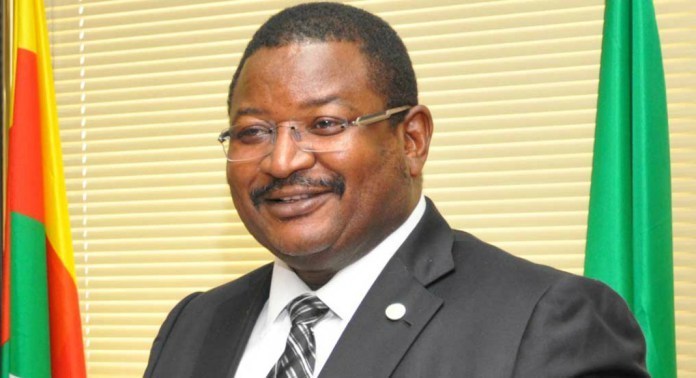 Justice Ahmed Mohammed, in his ruling partially upheld the no-case submission made by Yakubu and struck out counts five and six from the six-count charge on which he is being tried.

Among other charges, he is accused of failing to make full disclosure of assets, receiving cash without going through a financial institution, money laundering and intent to avoid a lawful transaction under law.

The charge is in relation to cash found by operatives of the anti-graft agency during a raid of Yakubu’s house in Kaduna State. Funds translating to about N3bn were allegedly recovered.

READ ALSO: We have recovered $1.6bn from fraudsters —NNPC

He was arraigned on March 16, 2017 and he pleaded not guilty, following which the prosecution conducted its case on October 17, 2018 after calling seven witnesses.

At the closure of the proscution’s case, Yakubu, through his lawyer, Ahmed Raji (SAN), made a no-case submission on December 5, 2018 and argued that the prosecution has failed to make out a case against him.

He contended that, with the evidence led through its seven witnesses, the prosecution failed to link him with the offences charged.

Ruling on the no-case submission on Thursday, Justice Mohammed said: “I agree with the defence counsel that the prosecution has failed to prove the essential elements of transportation of money on counts five and six.

“I accordingly discharge the defendant on counts five and six.

“Even though I am tempted to discharge the defendant on counts one to four, I am however constrained to ask the defendant to explain how he came about the monies recovered from his house.

“Fortified with my position, the defendant is hereby ordered to enter his defence in respect of counts one to four.”

The judge adjourned till July 3, 2019 for defendant to open his defence in relation to counts one to four.

The counts relate to the defendant’s alleged failure to make full disclosure of assets and receiving cash without a financial institution, an offences allegedly committed under Section 1 of the Money Laundering (Prohibition) Act, 2011 as amended in 2012.