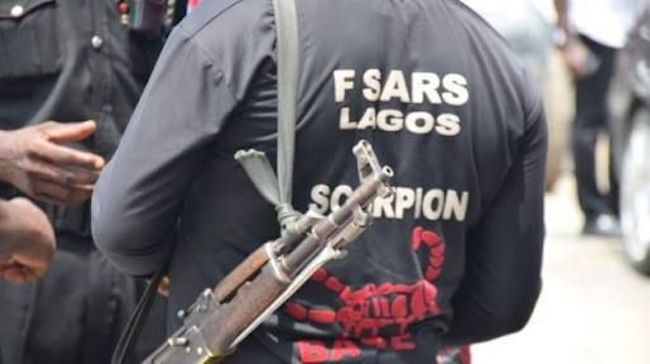 A Canadian court sitting in Ottawa, Ontario, on Tuesday upheld the decision of the Immigration Department to deny a former operative of the defunct Special Anti-Robbery Squad (SARS), Olushola Popoola, entry to the country.

The Canadian government had earlier rejected Popoola’s quest to enter the North American nation because of his status as an operative of the Nigerian police tactical squad that was disbanded by the government last year over reports of rights violations.

Justice Sebastien Grammond, who delivered the verdict, upheld the immigration department’s findings that “the Nigerian Police Force, and the SARS in particular, have committed crimes against humanity from 2002 to 2015.

The judge added that the mere fact that the applicant handed over suspects to the criminal investigation department” despite knowing that they would be subject to human rights violations had made “a significant contribution” to SARS atrocities.

He said: “The main part of the Immigration Department’s decision is devoted to the issue of whether Mr. Popoola made a knowing and significant contribution to the SARS’s criminal activity.

“A finding that Mr. Popoola engaged in crimes against humanity does not require proof that he personally tortured detainees — which he denies. Rather, his contribution to the organization’s crimes must be assessed according to the test laid out by the Supreme Court of Canada in Ezokola v Canada (Citizenship and Immigration), 2013 SCC 40, [2013] 2 SCR 678 [Ezokola].

“In this regard, the Immigration Department considered that Mr. Popoola voluntarily joined the Nigerian Police Force; that he spent five years with the SARS, a unit known for being especially brutal; that he admitted knowing about the prevalence of torture and mistreatment of detainees in the organization, although he tried to minimise its scope in his testimony; and that he resigned for personal reasons, not because he learnt of human rights abuses.

Related Topics:canadaex-SARS operative
Up Next