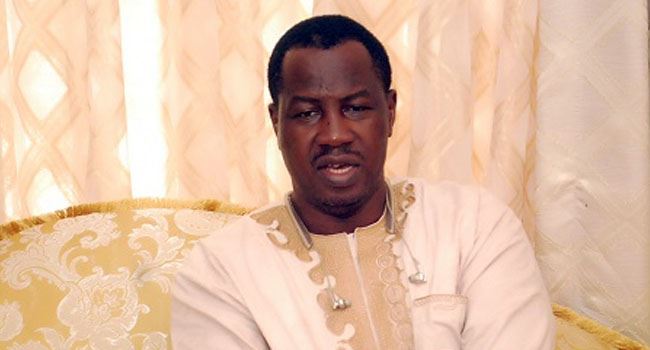 A former governorship aspirant in Lagos State under the Action for Democracy Party (ADP) Babatunde Gbadamosi has been arrested for attending Funke Akindele‘s husband’s birthday celebration on Saturday.

The Lagos State Police Command confirmed his arrest alongside his wife.

Funke Akindele, a Nollywood actress and her husband were arrested on Sunday for hosting a party of over twenty persons in attendance which violated the COVID-19 order.

Meanwhile, Mr Gbadamosi who is also the owner of the estate where the party took place apologized in a video that circulated online, he said he thought the party was for the celebrant’s family and staff until people started arriving.

The politician who recently decamped to the Peoples Democratic Party (PDP), and rap artiste, Naira Marley who also attended the party are both in the police custody , Bala Elkana,Lagos police spokesperson disclosed.