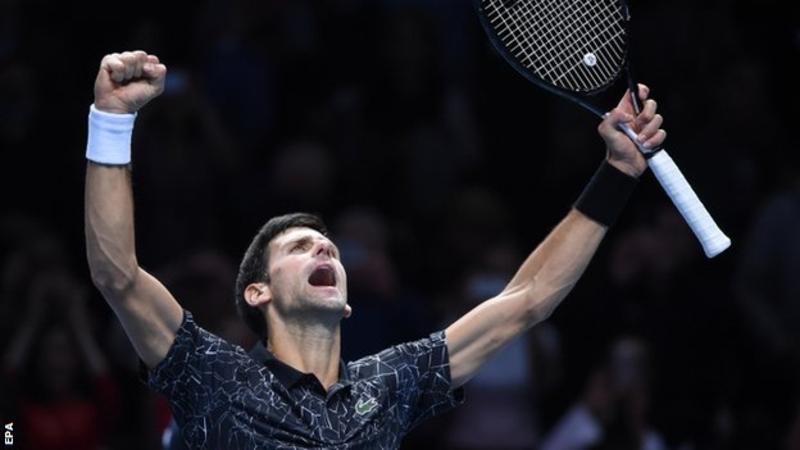 World number one Novak Djokovic took a big step towards the semi-finals at the ATP Finals with a victory over Alexander Zverev on Wednesday.

“I don’t think it was breathtaking tennis but a win is a win,” the BBC quotes him as saying after the match.

“I had not served that well but he made a lot of unforced errors which helped me to win.”

Indeed, it was a double-fault from Zverev that handed Djokovic the first set and a total of 33 unforced errors that contributed to the 21-year-old’s downfall.

Djokovic plays Cilic in his final round-robin match on Friday, while Zverev takes on Isner.