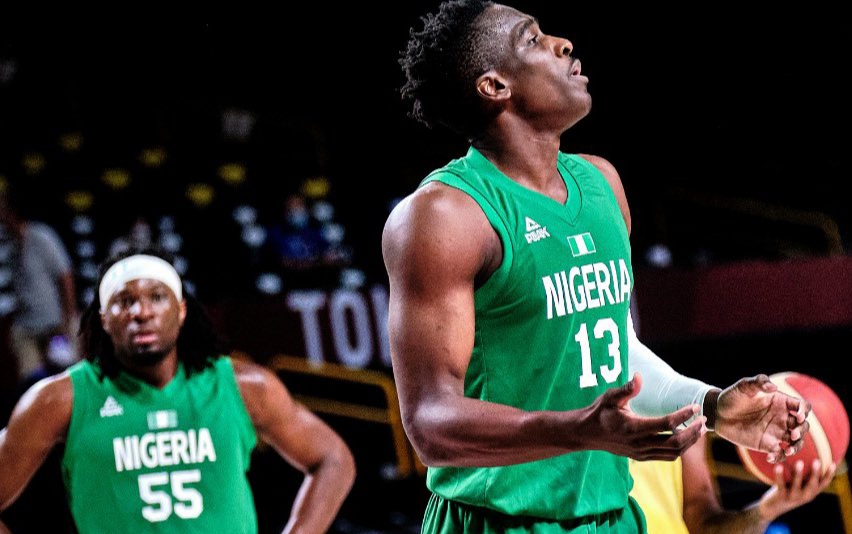 Nigeria men’s basketball team, D’Tigers were beaten by Australia in their opening group B game of the rescheduled Tokyo 2020 Olympics.

It was not a great start for the Mike Brown team, who defeated USA and Argentina in warmup games ahead of the Olympics.

After a closely fought encounter in the early quarters, D’Tigers eventually lost 84-65 to the Boomers, who are ranked top in FIBA’s latest power ranking.

Nigeria had a stronger finish in the first quarter which ended 23-23, as both teams continued good exchanges with Australia going ahead 43-40 by the end of first half.

While the Aussies kept their lead and also took the third quarter by 58-52 points heading into the fourth and final quarter.

D’Tigers will hope to bounce back from the defeat when they face Germany in their second game.

“Because we beat team USA and Argentina, everyone thinks we have arrived. No we haven’t. We still have a long way to go,” said Coach Mike Brown after the loss.

Meanwhile, the group’s other game saw Italy defeat Germany by 92-82.

Related Topics:AustraliaD'TigersTokyo Olympics
Up Next