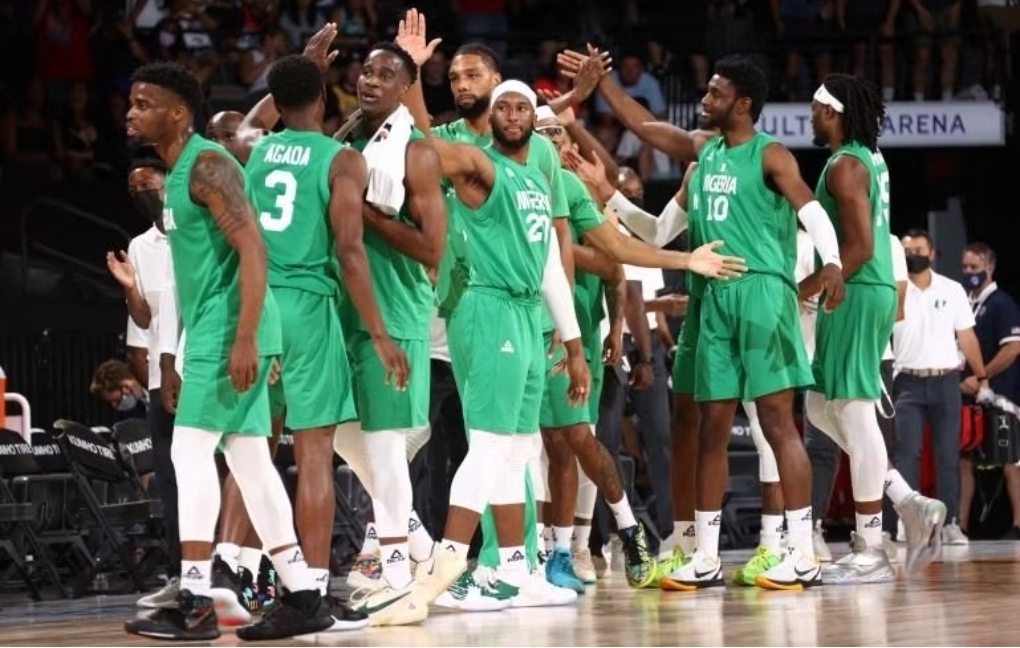 Nigerian fans have expressed their delight over the current form of the national men’s basketball team, D’Tigers ahead of the Tokyo Olympic Games.

It was over the weekend that D’Tigers defeated the world number one team 90-87, making them the first-ever African country to beat the USA.

And on Monday night, the team went out again against world number four Argentina, to clinch a 94-71 victory, which has attracted huge praises from Nigerian fans on social media.

“In sports, you go with the best and dedicated team irrespective of tribe or religion to achieve the best results,” said a Nigerian fan, Chizobam.

“All those saying beating USA was just a fluke, how market? Naija to the world,” Daniel Okpachu added.

“I’ve been following you guys since 2008, and am happy you guys are making me not to regret my time on you. You guys are gradually making the sport in Nigeria to concentrate on other things not only football. Now let’s go to that Olympics and bring a medal,” said by one Imoleayo Gabriel.

Another fan, Yemi Joshua added that the team was “really making Nigeria proud” and that “we hope for more of this even to our national football team.”

The Olympic-bound D’Tigers are on their final preparatory phase for the Olympics and are still a 15-man squad, which would be pruned to 12 before the Games proper.

With the current form in the camp, coach Brown might have to make some difficult choices in letting three players go.