EFCC silent on recovered cash, assets as it reels out 2020 achievements | Ripples Nigeria 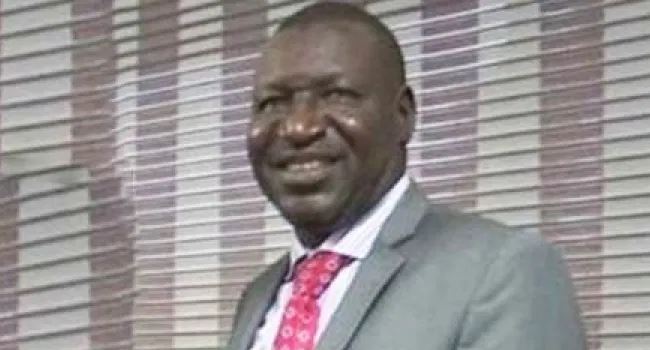 The Economic and Financial Crimes Commission (EFCC), on Wednesday reeled out its achievements for the year 2020, saying it secured 865 convictions in the course of the year out of 1,305 cases it filed in the courts.

This was disclosed by the acting Chairman of the commission, Mohammed Abba, in his end-of-year message.

According to a statement by the EFCC spokesman, Wilson Uwajuren, Abba also disclosed that a total of 7,340 cases were under investigation out of the 10,152 petitions received by the agency, adding that the commission also made significant cash recoveries and seizure of a significant number of assets from persons indicted of corruption, following due legal process.

The statement however, was silent on the amount of cash recovered by commission, or the number and types of assets seized during the year in review.

Recall that the former acting chairman of the commission, Ibrahim Magu had fallen into trouble as he was accused among other things of alleged non disclosure and purported diversion of assets seized from corrupt individuals.

According to the statement by Uwajuren, the EFCC boss also thanked the commission’s staff for “their dedication, hard work and sacrifices in the discharge of their duties, which contributed to the feat recorded in 2020.”

He further described year 2020 as ‘unique for obvious reasons,’ revealing that the EFCC’s projections anchored on a strategic vision were greatly slowed down by the COVID-19 pandemic.

Abba said: “The lockdown enforced as part of measures to stem the spread of the deadly virus precipitated a scale-down of our operations.

“For more than five months, activities were at the lowest ebb in our 17-year history as an institution.

“Also, a reform process that witnessed a change in the leadership of the commission naturally created anxiety among critical stakeholders”, the EFCC boss said.

He however noted that despite the overwhelming odds, the commission was still able to achieve significant milestones across the spectrum of its work.

The EFCC boss also expressed the desire to make the commission more effective through the expansion of its activities, strengthening existing collaborations with other law enforcement agencies, building new linkages with relevant stakeholders and improving on its processes and procedures.

He also reassured staff of management’s commitment to their welfare at all times in order to ensure greater performance, while emphasising the importance of the fight against corruption.

“If the EFCC fails, the fight against corruption in Nigeria is imperiled”, he said.

Related Topics:assetscashEFCCEFCC 2020 achievements
Up Next