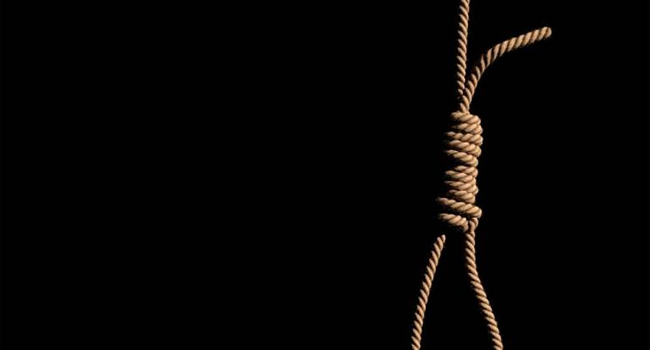 An Egyptian Coptic Christian Monk, identified only as Isaiah, has been executed by hanging on Sunday, for killing an Abbot Bishop of an ancient desert monastery in 2018.

A family member of the executed Monk said the family was called to inform them of the execution and to go and pick the corpse at the prison where he was hanged.

“We were told at 8am this morning that the execution took place in Damanhour prison and I am on my way to pick up the body,“ Hany Saad Tawadros, the monk’s brother said.

An Egyptian court had, last year, confirmed the death sentence for the Isaiah, whose original name is Wael Saad Tawadros, over the killing of Bishop Epiphanius while another monk convicted for his role in the crime was sentenced to life in prison.

Epiphanius, the Abbott of the Saint Macarius monastery, was found with a bleeding head wound after being bludgeoned to death in July 2018, in a case that shocked the Middle East’s largest religious minority.

Prosecutors said Isaiah confessed to beating the cleric with a metal bar while the second monk, Philotheos, kept watch.

Authorities blamed the killing on unspecified “differences” between the bishop and the two monks.

The church later defrocked the pair and placed a one-year moratorium on ordaining new monks.