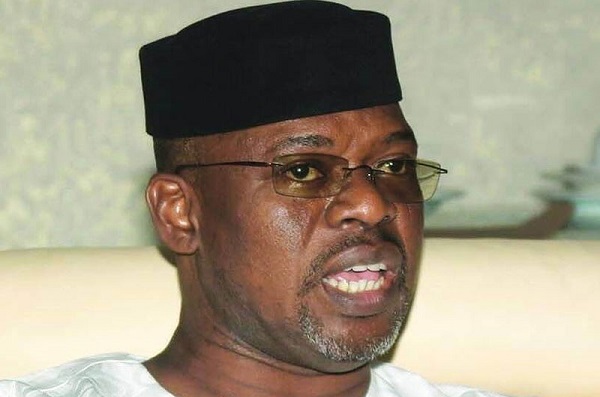 Some elders of the All Progressives Congress (APC) in Ifaki Ekiti Ward, have faulted the suspension of former governor of the state, Segun Oni, from the party, describing it as embarrassing and illegal.

APC executives in Oni’s Ifaki Ward II, had in a letter dated May 1, announced the indefinite suspension, stating that the decision was taken after Oni, accused of anti-party activities, refused to appear before them to clear his name.

However, leaders of the party from the two wards of Ifaki Ekiti, in Ido/Osi Local Government Area of Ekiti State, condemned the suspension, stating that the process which led to the suspension violated the guidelines of the party, thereby calling on party members to disregard it.

Elders who expressed their opposition to the suspension on Saturday are; Michael Durodola, Tayo Okanlawon, Ebenezer Ogunlana and Sola Ilori.

They had claimed that, “The ward executives’ decision to suspend Segun Oni did not receive the blessing of generality of Ifaki wards’ APC Leaders

“The concocted allegations were unfounded. Names of those said to have raised allegations of anti-party against Oni were not mentioned, neither was he invited.

“Also, the suspension letter written to the former governor has no signatories and this renders it useless.

“With the above, we the entire elders of the APC in the two wards in Ifaki, reject this suspension and we urge the party members and the public to discountenance it”, they said.