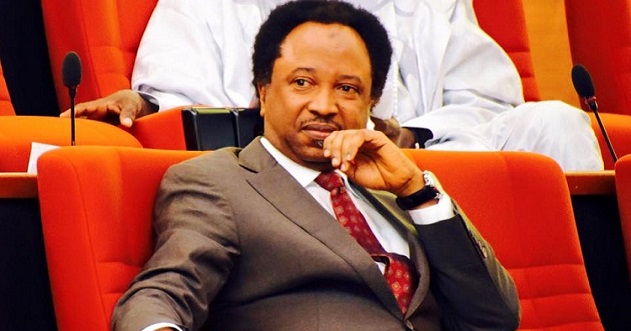 Governor Nasir El-Rufai’s vow to ensure Senator Shehu Sani never returns to the Senate to represent Kaduna Central in 2019 may have been finally achieved.

The aide to the governor, Uba Sani, on Saturday grabbed the senatorial ticket of the All Progressives Congress (APC) for Kaduna Central.

The APC had in their screening cleared only Senator Sani as the sole candidate for Kaduna Central.

However, El-Rufai who had consistently vowed to deal with the senator and other aspirants for Kaduna Central senatorial position had kicked against the automatic ticket handed to Shehu Sani by the party’s national leadership.

Consequently, a primary election was fixed for the senatorial zone on Saturday and Uba Sani, the governor’s anointed candidate, at the end of the exercise was declared winner.

Chairman of the Primary Election Committee and a national official of the party, Matthew Iduoriyekemwen, declaring Uba Sani as winner said he polled 2,088 votes to defeat Shehu Sani who got only 15.

Meanwhile, Senator Sani had earlier on Saturday in a statement through his Special Assistant Media, Abdulsamad Amadi, announced that he was not participating in the election.