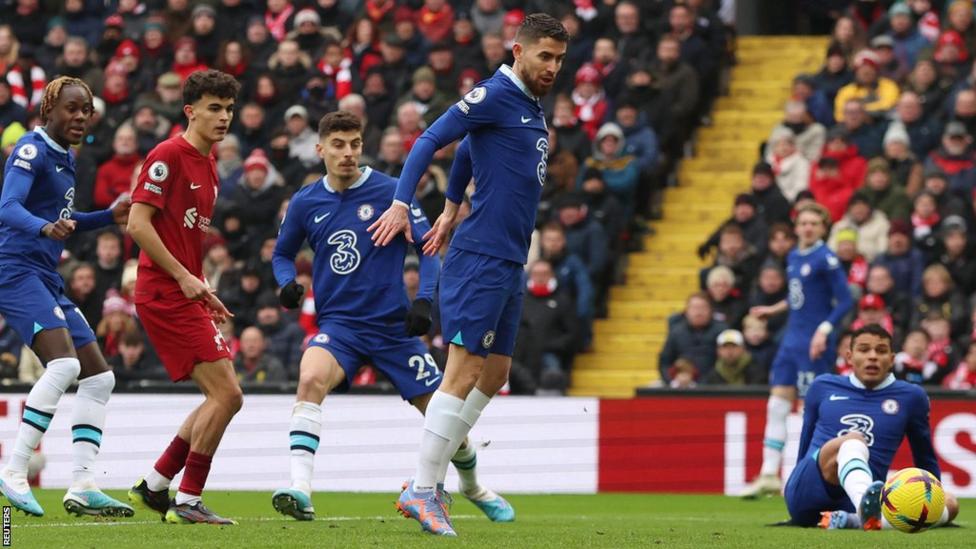 Super Eagles forward, Alex Iwobi was in action for Everton as they fall to yet another defeat, piling up pressure on manager Frank Lampard.

The Toffees were beaten 2-0 by their hosts in London, thanks to goals by Jarrod Bowen who scored a 34th and 41st-minutes goals for his side.

Everton have now gone 10 games without a win in all competitions and have picked up a single point – at Manchester City – in a run of seven games.

The poor run has included five defeats against teams immediately around them in the relegation battle, and there were more boos from the Everton contingent.

Earlier in the day, Liverpool played a goalless draw with Chelsea at Anfield, as both struggling teams struggled to shine.

The two giants, who have been in constant pursuit of major prizes in recent seasons, are currently locked well outside the top four – sitting at the middle of the table.

In other Premier League games on Saturday, Aston Villa picked up a 1-0 victory over hosts Southampton, and Nottingham Forest played a 1-1 draw with Bournemouth.

At the King Power Stadium, Super Eagles duo of Kelechi Iheanacho and Wilfred Ndidi were not in action for Leicester City who played a 2-2 draw with visiting Brighton.

Djokovic into last-16 of Australian Open, Murray knocked out by Bautista Agut