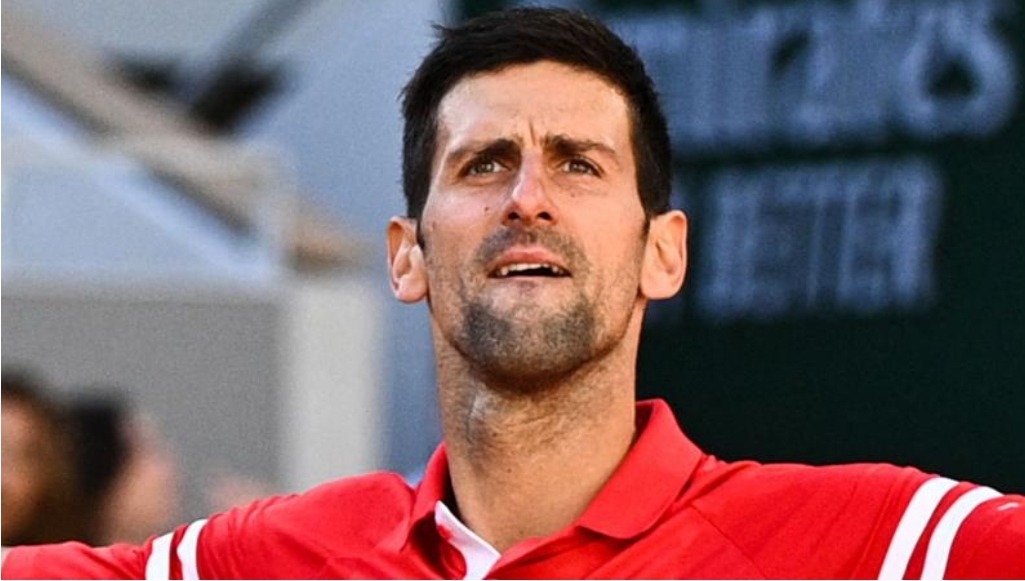 Novak Djokovic defeated Grigor Dimitrov in the Australian Open round of 16 despite continuing to experience hamstring issues.

The 35-year-old had previously played with a hamstring ailment for which he was receiving treatment.

The nine-time champion was clearly in pain the whole third set.

The 22nd seeded Australian Alex de Minaur, who defeated France’s Benjamin Bonzi in straight sets, will be Djokovic’s next opponent.

Read Also: Nadal out for up to eight weeks after Australian Open injury

Elsewhere, British star Andy Murray got knocked out of the competition after eventually losing to Roberto Bautista Agut.

Murray was aiming to reach the fourth round at a major for the first time since 2017 but it was Bautista Agut who advanced to the next round.