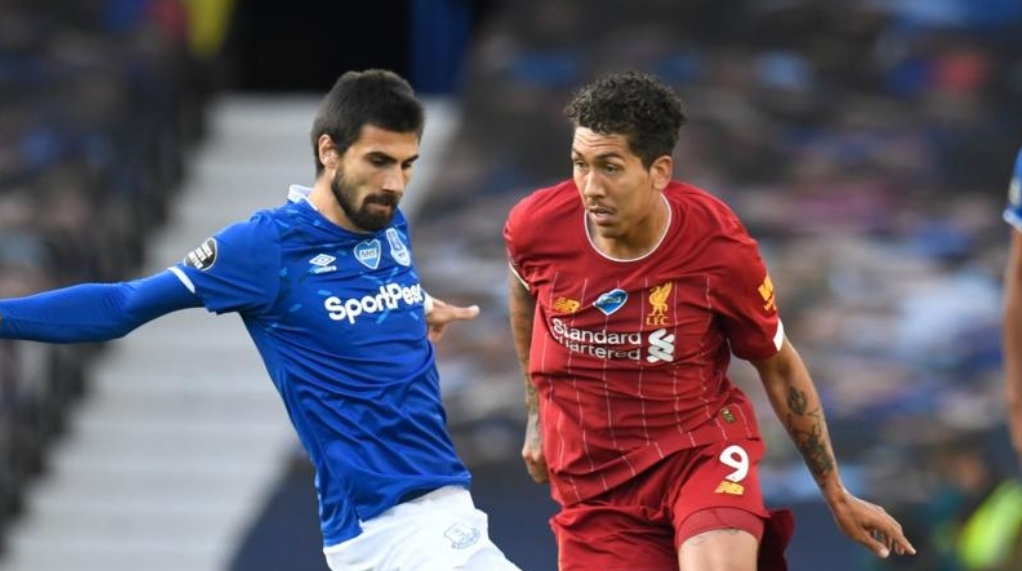 The English Premier League title is close to being won after Liverpool drew goalless with city rivals Everton in Merseyside derby on Sunday night.

A win would have ensured that the Blues are a win away from lifting the title, but were frustrated by the Toffees at the Goodison Park.

The hosts came close to securing their first derby victory in more than a decade – but had to settle for a point.

Liverpool now need five points to be sure of top spot.

But the Reds can still clinch the title when they face Crystal Palace at Anfield on Wednesday – but only if second-placed Manchester City fail to beat Burnley at Etihad Stadium on Monday.

Trailing 1-0 in the first half courtesy of Kortney Hause’s strike, Chelsea got into the lead with a quickfire double from Christian Pulisic and Olivier Giroud.

Chelsea boosted their top four hopes, taking advantage of the slip ups by their rivals after Manchester United, Tottenham Hotspur and Leicester City all dropped points.

Sunday’s win against Villa was Chelsea’s first Premier League away win of 2020.

Related Topics:EvertonJillLiverpoolPremier League
Up Next