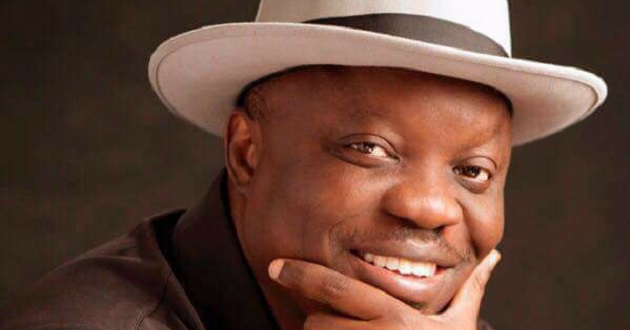 Emmanuel Uduaghan, former governor of Delta State, has responded to claims that he defected to the ruling All Progressives Congress (APC) to avoid investigation and prosecution by the Economic and Financial Crimes Commission (EFCC), dismissing the claims as untrue.

Speaking during a Channels TV programme on Friday, Uduaghan said he was the most investigated former governor in Nigeria’s history, with no incriminating evidence found against him still.

He was asked to respond to claims he joined APC “to escape the EFCC”.

Uduaghan said, “I am the most investigated former governor. I have gone to the EFCC in Lagos, in Port Harcourt, in Benin, in Abuja. So what kind of investigations are you talking about?

“The EFCC had come to Delta … in the last three years, took the SSG’s office for three days, it has never happened in any state; checked files, arrested some people.”

He said Delta has the highest number of petitions at the EFCC to the extent that he was even probed over the same issue more than once.

“There is virtually nothing I did in Delta that has not been investigated by the EFCC,” he said.

“Sometimes twice because one person writes, another person writes on same thing. So what sort of investigation is going to happen again?”

He said the anti-graft agency “has virtually turned Delta state upside down” and so, “it (his defection) has nothing to do with EFCC investigations”.

Kwara does not have enough money for me to steal— Saraki