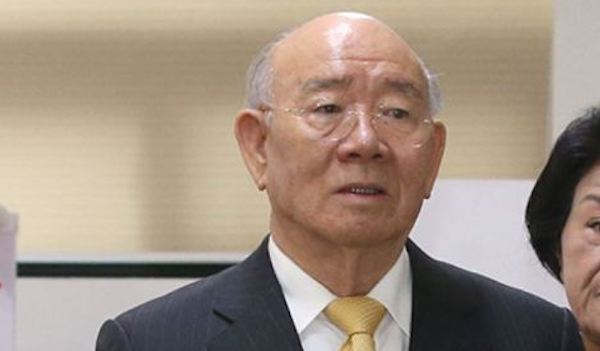 The 89-year-old former dictator was charged in May 2018 after he defamed a Catholic priest and former democracy activist, Cho Chul Hyun, who died in 2016 – and wrongly called him a liar in his memoirs published in 2017.

According to his own account, Cho had seen gunshots being deliberately aimed at civilians from helicopters when the 1980 demonstrations in Gwangju were suppressed.

The Gwangju District Court sentenced Chun to eight months in prison with a two-year suspended sentence.

According to a statement from the court, the witness accounts of the helicopter gunfire, including those from Cho, were considered credible.

The ex-president had called Cho a “liar” and “Satan.”

Chun, who led an authoritarian military regime from 1980-88, and his successor, Roh Tae Woo (1988-93), were convicted in August 1996 of a military coup in 1979, the bloody suppression of the democracy movement and corruption.

The duo were pardoned a year later.