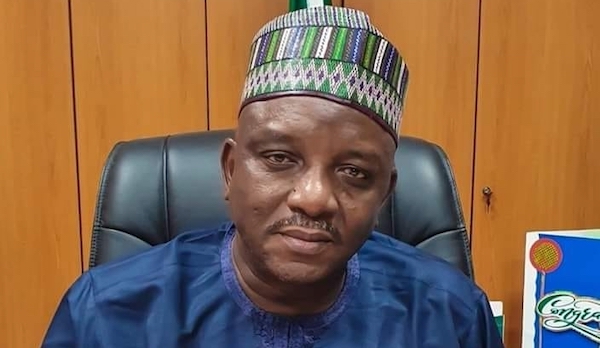 The Minister of Power, Sale Mamman, said on Tuesday the Federal Government spends over N50 billion monthly on electricity.

The minister, according to a statement issued by his Special Adviser on Media, Aaron Artimas, stated this when he received the Guild of Actors and Film Producers in his office in Abuja.

He said: “Worried by the incessant complaints by ordinary Nigerians over the unavoidable and periodic increase in the cost of electricity, the Federal Government has been subsidising electricity supply in the country to the tune of over N50 billion.

“The funds are provided to augment the shortfall by the Distribution Companies (DiSCos) who have failed to defray the cost of bulk electricity supplied to them by the Generating Companies (GenCoS).

“However, following a minor increase in the tariff regime, the subsidy has now decreased by half, but still constitutes a serious drain on the nation’s economy.”

Mamman expressed concern over the failure of the DiSCos to stabilise their operations to meet their financial obligations to other players in the sector.

He said it was in response to this unfortunate development that the federal government was forced to partly subsidise the sector to reduce the burden on ordinary Nigerians.

The minister added: “Nigerians must understand that these companies were privatised long before the advent of this administration but the government has no alternative than to continue managing the sector before a final solution is secured.

“Through the Presidential Power Initiative and other intervention measures, the government is diligently working to massively resolve all these inherited problems that have continuously frustrated the success of the sector.”

Mamman claimed that most of the DisCos were sold off and managed as family businesses, a development that has hampered its effective management.

Related Topics:electricitySale Mamman
Up Next