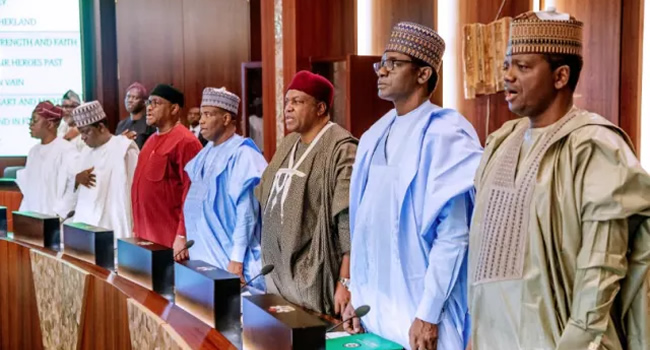 The Nigerian National Petroleum Corporation (NNPC) has revealed that it will not be able to meet its monthly mandate regarding remittance to the Federation Accounts Allocation Committee (FAAC) for May.

Ripples Nigeria gathered that the NNPC made this disclosure via a letter dated April 26, and written to the Accountant General of the Federation.

According to the letter, the NNPC stated that it would only be able to remit N12.966bn to the Federation Accounts Allocation Committee in June after removing fuel subsidy from its income.

“The Accountant-General of the Federation is kindly invited to note that the average landing costs for Premium Motor Spirit for the month of March 2021 was N184 per litre against the subsisting ex-coastal price of N128 per litre, which has remained constant notwithstanding the changes in the macroeconomic variables affecting petroleum products pricing,” the letter read.

“As the discussions between Government and the Labour are yet to be concluded, NNPC recorded a value shortfall of N111.966,456,903.74 in February 2021 as a result of the difference highlighted above.

“Accordingly, a projection of remittance to the federation for the next three months is presented in the attached schedule.”

The ripple effects of this revenue shortfall is grim due to the overdependence of states on the monthly FAAC allocations towards the payment of workers’ salaries and other financial obligations.

DSS warns over stockpiling of bombs, weaponry by IPOB