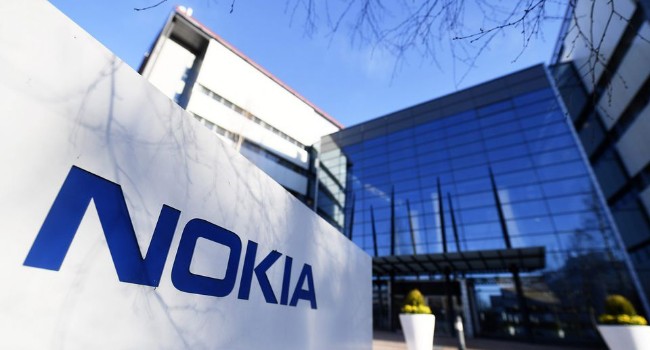 Finland’s data protection ombudsman said on Thursday he would investigate whether Nokia-branded phones had breached data rules after a report said the handsets sent information to China.

Nokia-branded mobile phones are developed under licence by Finnish company HMD Global, which said no personal data had been shared with a third party although it said there had been a data software glitch with one batch of handsets that had been fixed.

Ombudsman Reijo Aarnio told Reuters he would assess whether there were any breaches that involved “personal information and if there has been a legal justification for this.”

Norwegian public broadcaster NRK reported on Thursday a data breach related to the Nokia 7 Plus model, built by HMD. It said the company had “admitted that an unspecified number of Nokia 7 Plus phones had sent data to the Chinese server.”

Nokia, which receives royalties from HMD but has no direct investment in the firm, declined to comment.

US accusations that Chinese telecom giant Huawei posed an espionage risk has heightened Western government security concerns. Huawei, which competes with Nokia in the network business, denies it poses any such risk.