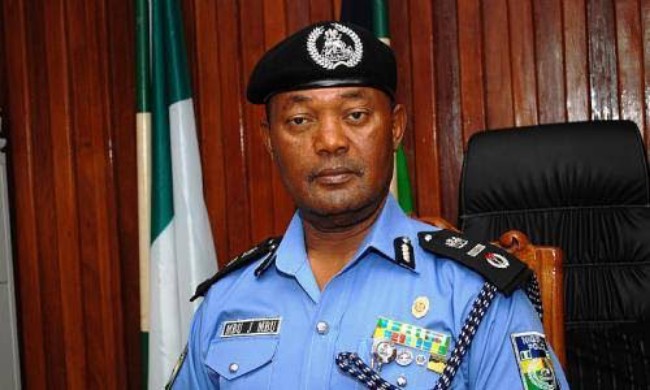 A former Assistant Inspector General of Police, Chief Joseph Mbu, has been dragged to court for alleged murder by the Cross River State government.

Based on the charge sheet made available by the Cross River State High Court, the ex-police boss was required to answer questions around an issue in December 24, 2018, leading to the death of one Ayuk Etta Ngon.

Part of the charge sheet shows that Mr Mbu will give account of a December 24, 2018 incident at Ndung Stream Road, Bendegbe, where Ngon was murdered.

The Cross River government with the suit (HC/40C/2021) through the Department of Public Prosecution, alleged that the retired AIG shot Mr Ngon to death. This contravenes Section 319 (1) of the Criminal Code, Cap C16, Vol. 3, Laws of Cross River State of Nigeria 2004.

Mr Mbu’s legal counsel, Agan Teke, while challenging the jurisdiction of the court to hear the case, argued that thorough investigations had not been conducted into the case, hence the matter could not be presented before a court of law.

The lawyer argued, “We are challenging the jurisdiction of the court to entertain the matter because the alleged crime was said to have been committed in Etung local government area. The Etung judicial division has a high court, so, why bringing it to Calabar judicial division?”

“The second issue is that necessary investigation has not been conducted before the prosecution decided to bring the matter to court. The information presented by the prosecution is defective in substance”, he added.

According to Mr Teke, the substituted mode of service is unacceptable and “there is nothing to show that there was any attempt to serve the retired AIG in his house or even to look for him.”

Speaking on the issue, Barrister C.A Adams, the prosecution counsel, noted that the Cross River government and DPP had the position to file a suit against any person or individual regardless of a police investigation.