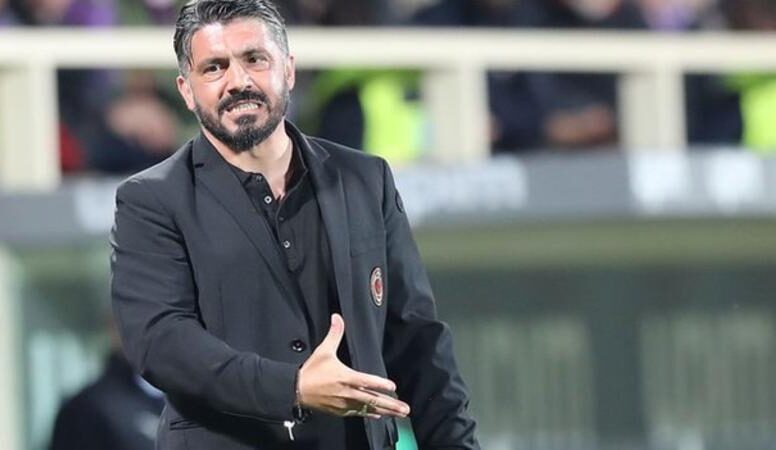 Gennaro Gattuso is no longer manager of Serie A club, Fiorentina after the former Italy defender parted company with the club.

Fiorentina, who had appointed Gattuso as coach just three weeks ago, said both partieshave now agreed to not go ahead with their agreement.

Gattuso, 43, was appointed on 25 May, within 48 houra after he was shown the door at Napoli for failing to clinch a Champions League spot for next season.

“Fiorentina and coach Rino Gattuso have decided, by common consent, not to follow up on the previous agreements and therefore not to start the next season together,” the club said on their website.

They added they would “immediately set to work to identify” another coach “to lead the team to the results that the club and the city deserve”.

Fiorentina finished 13th in Serie A last season and Gattuso was supposed to resume as Manager on 1 July before both paties parted ways.