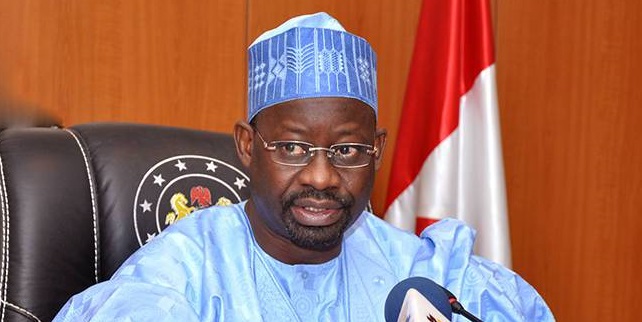 Governor Ibrahim Dankwambo has lost his bid to go the Senate after losing Saturday’s senatorial election for Gombe North to the candidate of the All Progressives Congress (APC).

According to the Independent National Electoral Commission (INEC) returning officer for the senatorial zone, Professor Umar Gurama of the Federal University, Kushere, the APC candidate polled a total of 152,546 while Dankwambo scored 88,016.

The governor contested under the platform of the Peoples Democratic Party (PDP).