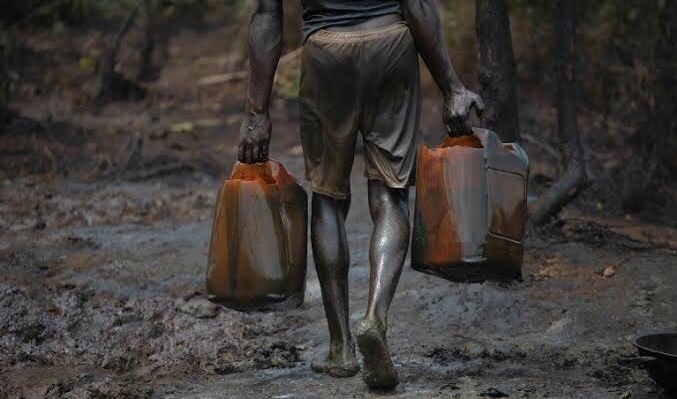 Governor Nyesom Wike of Rivers State has revealed the involvement of security agencies in oil theft in the Niger Delta region of Nigeria.

The governor called on the Federal Government to come out strongly to partner the states to fight oil theft.

Read also: ‘Nigeria has all it takes for business to prosper’

“If the Federal Government comes strongly and partner the states, you will find out that we will be able to solve some of the problems.

“Also, we have the problem of politicisation of security. It is unfortunate in this country.”

Wike said that the security framework of the state was negatively affected by oil majors patronising cult groups for surveillance jobs.

“We have told oil majors to patronise official state security agencies and stop patronising cult groups for surveillance jobs. This is because part of the problem is the oil majors continued patronage of cult groups,” he said.

He called for collaboration with the German Government and the German Foundation in the fight against insecurity.