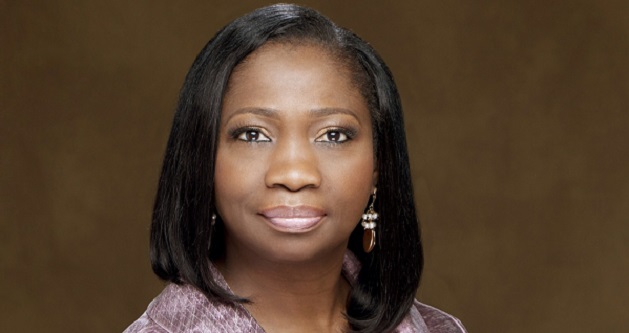 The Federal Government has said that about 40 Nigerians in the diaspora had died after contracting the dreaded coronavirus pandemic.

This was disclosed on Friday by the Chairperson of the Nigerians in Diaspora Commission (NIDCOM), Mrs Abike Dabiri-Erewa.

Dabiri-Erewa spoke during a special programme on COVID-19 aired by Channels Television.

On Nigerian Government efforts in taking care of the welfare of its citizens abroad, she said that the Muhammadu Buhari administration was in touch with Nigerians in different parts of the world.

She added that evacuating them back home was part of the efforts the government had been making in respect to their welfare.

Speaking further on the evacuation of Nigerians abroad she said, “As I speak to you, we are expecting about 18 from France and the France case is a chartered plane arranged by the mission and that will be the first time; apart from those from Lebanon (who supported us), where they’ll actually be coming in without paying anything so thanks to our ambassador in France, about 18 passengers from Europe, some from the Netherlands, Germany, Spain got together and they’ll be coming in today without actually paying anything and that I think is most commendable on her part”.

On what she knew about the attack on Nigerian Embassy in Indonesia by Nigerians, she said she was not aware of the alleged ill-treatment being meted out to Nigerians by officials of the Asian country, which supposedly warranted the attack.

The attackers had claimed that the Nigerian government failed to care about the alleged treatment against them.

Noting that she knew nothing at all about the attack, Dabiri-Erewa said “that’s why that video was a surprise.

“Maybe they’ve had issues with the mission and were talking to the minister, I don’t know, but all I know is, in Indonesia, we have quite a number of people in prison for drugs.

“In Indonesia, the penalty for drugs is death. So that’s the case we are dealing with…appealing to them not to kill them but they said that is their law but (asides that) there hasn’t been any particular contact with the Nigerians in Diaspora Commission about problems in Indonesia.”

LATEST TECH NEWS: Verizon joins others to boycott Facebook. 4 other things and a trivia you need to know today, June 26, 2020