Home » Latest » LATEST TECH NEWS: Verizon joins others to boycott Facebook. 4 other things and a trivia you need to know today, June 26, 2020 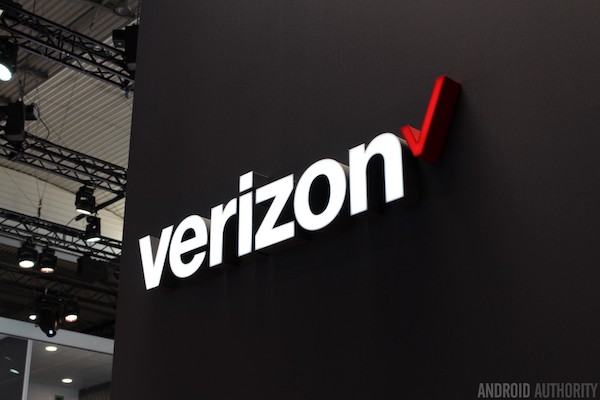 Global communications and technology leader Verizon Communications has made public its intent to join other business entities vowing to boycott Facebook. The communications company stated this on Thursday, noting that its decision to go on such development will see it pausing advertising on Facebook come July. According to Verizon, this comes in support “of a campaign that called out the social media giant for not doing enough to stop hate speech on its platforms.”

Although, the boycott had already gained the backing of dozens of US companies, despite Facebook’s efforts to contain the growing revolt; Verizon’s entry and solidarity will go down as another big slap on Facebook as a community company. Verizon, in its public statement, further stated that it will not lift its boycott until Facebook address the underlying issue, describing it as uncomfortable. “We’re pausing our advertising until Facebook can create an acceptable solution that makes us comfortable,” Verizon has said. 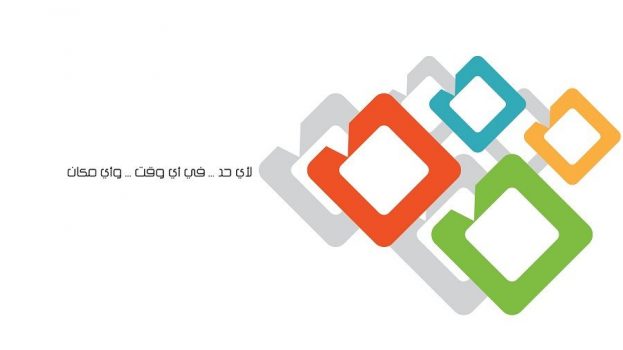 OTO Courses, an Egyptian edtech which offers online English language courses to individuals and businesses, has increased its portfolio with the new raiser of a fix-figure dollar investment. Although, the startup did not disclosed the worth of the new investment, however, press noted that the startup was funded by AUC Angels and Changelabs. According to industry insights, the 5 year old OTO, founded by Ahmed El Fadaly, Ahmed Badr and Tarek Nour, had previously raised a seed round from HIMangel and EdVentures in 2018.

As part of its recorded milestones, the startup recently launched DardshEnglish, serving as a platform for the booking of one-to-one voice practice sessions with English speakers. Commenting on the startup’s progress, a spokesperson from OTO claimed that the facility had delivered more than 350 000 online hours to over 15 000 learners. The startup added that it had over 150 instructors on its platform. 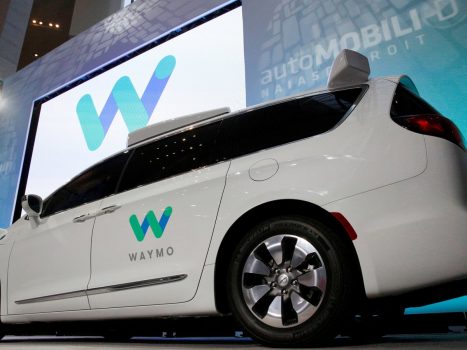 In an “exclusive” partnership deal to integrate Waymo’s self-driving software into a new electric vehicle designed for ride-hailing, Waymo and Volvo are entering into partnership to expand Waymo’s self-driving software footprint. The two companies announced this on Thursday, where they suggested that more was coming from the duo. Going by industry insights, it was understood that the new vehicle platform will be capable of Level 4 autonomy, a designation by SAE that means it can handle all driving in a specific geographic area or in certain weather and road conditions.

As cited by reports, the partnership further included other subsidiaries under Volvo Car Group, including electric performance brand Polestar and Lynk & Co. International, a point that Volvo Car Group CTO Henrik Green specifically noted in his commentary following the deal. “Fully autonomous vehicles have the potential to improve road safety to previously unseen levels and to revolutionize the way people live, work and travel,” the Group CTO said. Explaining what the deal was for Volvo, he added that, “Our partnership with Waymo opens up new and exciting business opportunities for Volvo Cars, Polestar and Lynk & Co.” 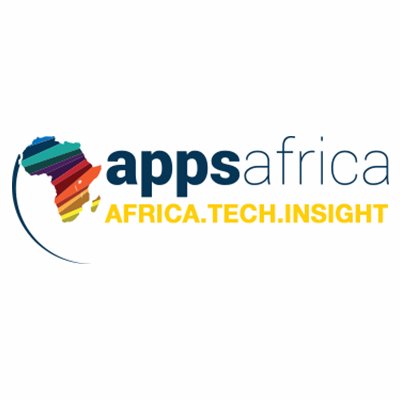 As preparation for the sixth annual AppsAfrica Innovation Awards takes centre stage, entries which celebrate the best in mobile and technology from across Africa are been invited to apply for positioning. According to the organising body, the annual AppsAfrica Innovation Awards provide finalists and winners with global publicity, recognition and networking with industry leaders and investors. As highlight, however, the winners from the staging shall be invited to Africa Tech Summit Kigali 2021 to join tech leaders, corporates and investors.

To this end, applications are welcome from technology and mobile ventures with services launched in at least one African market. With opportunity from a wide range, companies can enter any of the 12 categories listed for the year. While entries shall be accepted from categories such as Disruptive Innovation, Health Tech, Best African App, Cyber Security Award, Blockchain, Media & Entertainment, other categories shall cover Edtech, Fintech, Agri & FoodTech, eCommerce, Mobility, and Social Impact.

5. Amazon agrees to buy Zoox for over $1 billion 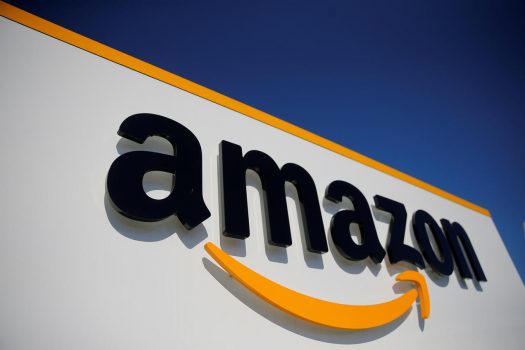 E-commerce giant Amazon has reportedly agreed to pay over $1 billion to buy self-driving startup Zoox Inc. According to media sources, the move would expand the e-commerce giant’s reach in autonomous-vehicle technology. Although, Amazon did not disclose the exact purchase price, reports noted, however, that the companies were in advanced talks and the deal could value Zoox at less than the $3.2 billion it achieved in a funding round in 2018.

Reviewing Amazon, this development indicated that the ecommerce player stepping up its investment in the car sector, as it earlier participated in a $530 million funding round early last year in self-driving car startup Aurora Innovation Inc. Should the investment pull through, Amazon will join the league of players in automobile, and perhaps, compete with existing players as Tesla, the Elon Musk company. Industry experts have commended the effort of Amazon as it looks to thrust into the car venture.