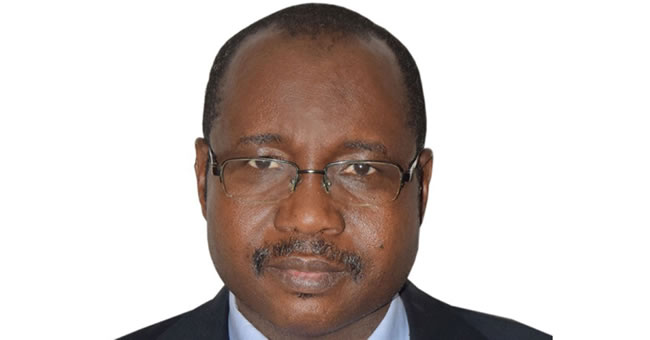 The Managing Director of the TCN, Usman Mohammed made this known in Abuja on Friday.

“This is because as we restore supply to a particular place, distribution also has to pick the load and these activities are done gradually. When we are restoring supply after a system collapse, we also don’t allow them to pick the load all of a sudden because the generators are coming in gradually.

Speaking on the enormity of the grid collapse of Wednesday and Thursday, Mohammed said it was the worst he had ever encountered since he took over the leadership of TCN.

He said: “Since I became the MD of TCN, the system instability recorded in the last two days (Wednesday and Thursday) was the worst, because there was no time that we had a system instability where the restoration took a longer time like this.

“And the reason is  – we had a high voltage caused by the fact that electricity load was being rejected by the Discos. And the load was not being picked because of weak distribution network. So that is the reason for that instability.