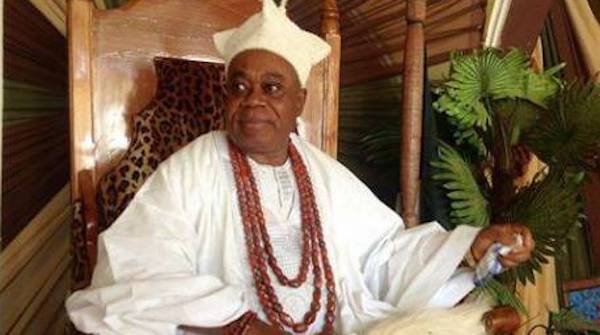 The monarch’s relative told journalists he was killed on Thursday afternoon while returning from a meeting in Akure, the state capital.

According to the relative, the traditional ruler was accosted by the assailants in his car and shot dead.

His remains had been deposited at the Federal Medical Centre (FMC) morgue in Owo.

The late Adeusi ascended the throne in 1997.