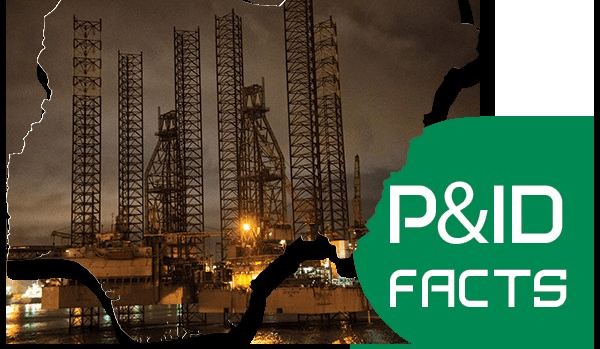 Bloomberg reports on Tuesday that District Judge Paul Engelmayer granted the Hedge Fund’s prayer in New York, overruling a verdict from May and reversing subpoenas issued by Nigeria.

The Nigerian government had demanded the proof to back a corruption investigation into P&ID, a firm in which VR Capital took over a 25 percent holding in 2018.

The Economic and Financial Crimes Commission (EFCC) has launched probes into a gas-supply deal consummated by an ex-minister that attracted a huge penalty against the country in 2017.

The Nigerian government said the firm devised sham arrangements that were intended to fail and had accused P&ID of bribing officials.

Nigeria is also in English courts, striving to reverse both the 2017 arbitration award and a verdict by a United Kingdom judge last year that upheld it last year, claiming P&ID’s alleged graft came into the open only lately.

P&ID has denied the allegation, saying Nigeria cooked up the accusations in a bid to shirk its obligations.

I hope a woman succeeds Buhari in 2023 —UN chief

LATEST TECH NEWS: Rwanda’s Kasha secures $1m Series A round. 2 other things and a trivia you need to know today, November 10, 2020