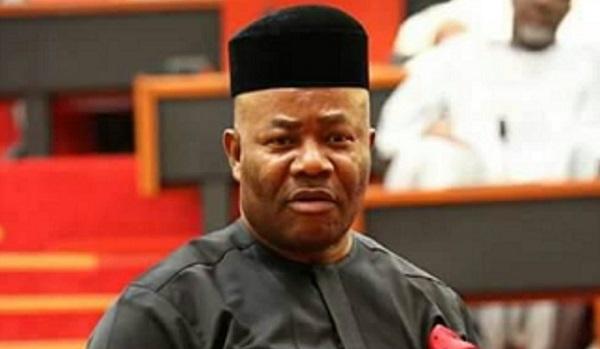 The Court of Appeal sitting in Calabar, Cross River State has ruled in favour of Godswill Akpabio and ordered a rerun election in Akwa Ibom North-West senatorial district.

It nullified the election of Chris Ekpenyong of the Peoples Democratic Party (PDP) who the Independent National Electoral Commission (INEC) had announced winner of the February 23, 2019 National Assembly election in the Senatorial District.

Akpabio who contested the election under the platform of the All Progressive Congress (APC), had first challenged Ekpenyong’s victory at the elections tribunal but lost.

Not satisfied with the judgment delivered by the Justice Akanbi-led Elections Petition Tribunal sitting in Uyo, Akwa Ibom State, Akpabio filed an appeal at the Court of Appeal, Calabar.

The court also ordered the Independent National Electoral Commission (INEC) to withdraw the Certificate of Return issued to Dr. Ekpenyong and conduct a fresh election in the Akwa Ibom North-West Senatorial District within 90 days.

Akpabio is currently serving as the Niger-Delta minister after being appointed into President Muhammadu Buhari’s cabinet in July.