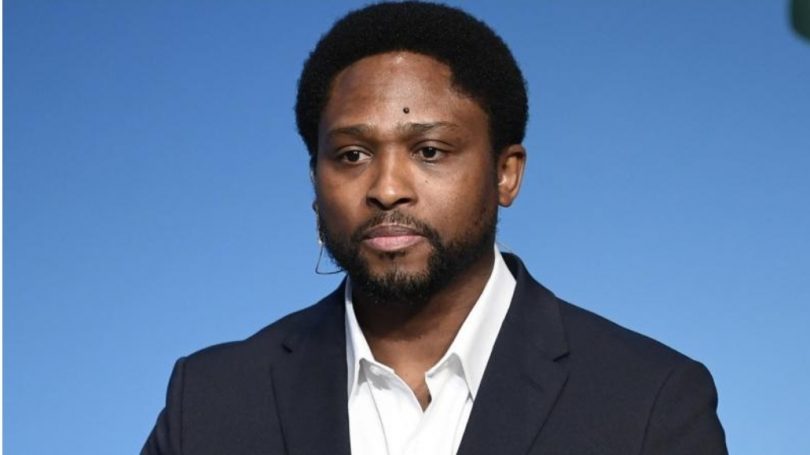 Former Nigeria international, Celestine Babayaro has taken a side in the arguments trailing the recent appointment of Joseph Yobo as Super Eagles assistant coach.

But Babayaro, who played alongside Yobo during their playing days, has expressed concerns about Yobo not having coaching credentials to warrant his getting the job.

Babayaro said he is not against the appointment of ex-players as coach of national teams, but advised that the NFF could always obtain necessary qualifications for their choice candidate before announcing such an appointment.

“From my point of view as an ex player I think he is a good appointment probably done in a wrong way,” the 41-year-old, who is now an agent, told BBC Sport.

“I’m not sure if he’s got his badges but if you are trying to appoint someone you make sure they’ve got the right credentials before you appoint them.

“I don’t care if it’s an ex (player) or whoever, make sure you appoint the right person that knows the job.

“Yes Joseph Yobo has been a captain for Nigeria and he has done well, if you want to give him that sort of position make sure he gets the right badges.

“If he hasn’t got his badges send him somewhere. It takes a few months or less than a year.

The NFF has however backed their decision to bring Yobo to join the technical crew of coach Gernot Rohr, saying “he is one of our most-capped players ever. So, we should back him to succeed.”