Home » Latest » How we spent $76.5m recovered Abacha loot to lift Nigerians out of poverty —FG 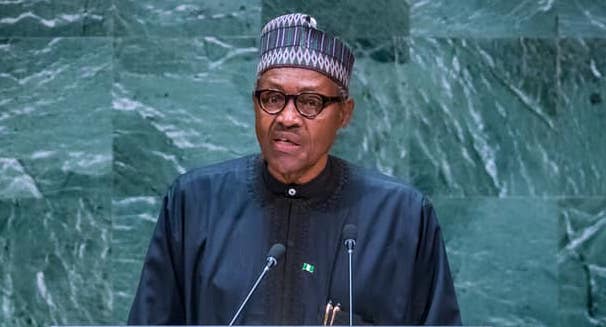 The Nigerian government has said that it was judiciously using the recovered ‘Abacha loot’ and World Bank credit to address the plight of poor and vulnerable Nigerians.

Special Adviser to President Muhammadu Buhari on Social Investments, Maryam Uwais, on Monday said that $76,538,530 million from the loot had been disbursed for the transformation of lives of poor Nigerians under the National Social Investment Programme (N-SIP).

Speaking at a public function in Rivers State, Uwais said between August/September 2018 and September/October payment 2019, the total cumulative amount disbursed from the Abacha loot is $76,538,530 and $27,099,028 from the International Development Association (IDA) credit.

During a two-day experts’ training and advocacy on tracing and recovery of illicit funds and assets, Uwais said: “The funds are specifically being disbursed to beneficiaries of the national cash transfer programme (a component of the National Social Investment Programme N-SIP).

“The gesture is positively changing the fortunes of many Nigerians who find themselves below the poverty line, based on the data collated in the communities and hosted on the national social register.”

According to her, the decision to distribute the Abacha loot and IDA funds to poor and vulnerable citizens was reached by the Swiss government, the World Bank and the federal government.

She added that this was meant to ensure that the funds were well utilised and not diverted to private pockets, as was the case in the past.

“In December 2014, a Swiss judge gave a forfeiture order to the effect that monies (322.5 million dollars) recovered from the family of the late General Abacha would be returned to Nigeria.

“One of the conditions being that, the World Bank would be involved in monitoring disbursements there from,” she said adding that the needs of the people should be taken into consideration in the efforts to tackle poverty in the country.

Uwais noted that there was need for the people to be carried along in the formulation and implementation of poverty alleviation policies and programmes for greater impact and appreciation of such efforts.

She listed the key achievements of the Cash Transfer Programme, funded with the Abacha loot and IDA loan facility, to include enrollment and payment of 620, 947 beneficiaries across 29 states.