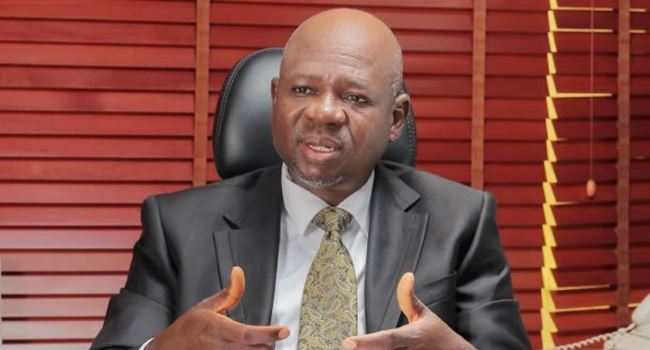 Infinity Trust Mortgage Bank Plc has announced a 28% upsurge in its after-tax profit for the Full Year 2019.

This, together with other details of its Key Performance Indicators (KPIs), was contained in the firms Interim Financial Statements for the Fourth Quarter Ended 31st December 2019, published on the website of the Nigerian Stock Exchange (NSE) on Tuesday.

Put differently, the company’s cost of doing business increased by a reasonable margin in the period under review.

Infinity Trust Mortgage Bank should look for measures to cut down its expenses further in order to improve its operational efficiency.

Infinity Trust Mortgage Bank currently sells on the floor of the NSE at N1.39 per share.

Earnings Per Share is the profit that each unit of a company’s ordinary shares recorded during a particular period. It is simply calculated by dividing the Profit After Tax by the company’s total outstanding shares.