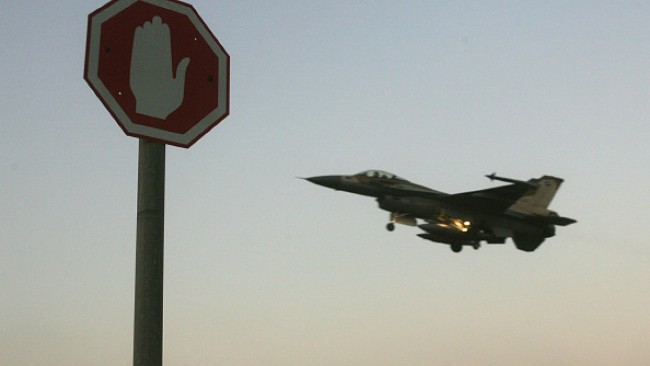 Syrian state television said that four Syrian regime soldiers were killed and one was injured in Israeli strikes on central and western provinces on Saturday morning.

“At about 06:30 am (0330 GMT), the Israeli enemy carried out an air attack” which resulted in “the death of four soldiers, the wounding of one soldier and material losses”, a military source told the regime-controlled SANA news agency.

According to the Syrian Observatory for Human Rights, which is headquartered in Britain, the attacks hit weapons and ammunition storage facilities while targeting pro-Iranian factions in the provinces of Homs and Hama.

Israel added that it had also attacked a Syrian air defense battery in the region of Latakia.

It seldom responds to such accusations, but since the start of the civil war in Syria in 2011, it has launched hundreds of airstrikes on Syrian soil that have been directed against government sites as well as allied Iranian-backed troops and Hezbollah soldiers.

Israel has vowed countless times that it will prevent its archenemy Iran from establishing a presence there.

Two Syrian government soldiers were injured in Israeli airstrikes on the Shayrat airbase on November 8, 2021, according to Syrian official television.

The Observatory, which depends on a vast network of informants in Syria, claimed that Israeli raids on numerous positions close to Damascus as recently as late October resulted in the deaths of four pro-Iranian fighters.

Related Topics:IsraelSyrian airstrike
Up Next