Iwobi subbed off, Keane own goal as Everton lose at Tottenham | Ripples Nigeria 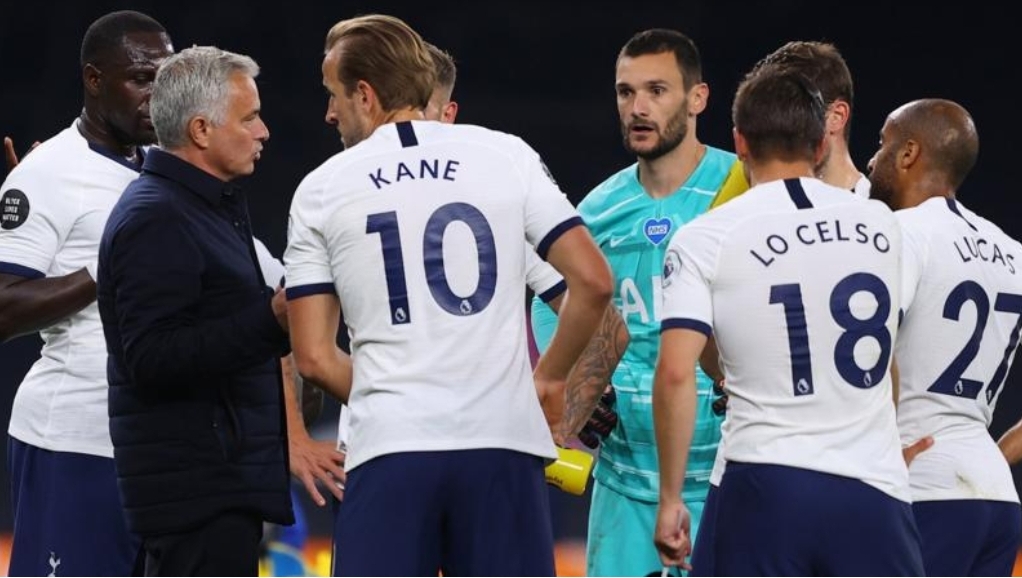 Super Eagles forward, Alex Iwobi was in action for Everton in their 1-0 defeat to Tottenham in the Premier League on Monday night.

Iwobi played for only 45 minutes, as he was replaced at halftime.

The only goal of the game came early from an own goal by Michael Keane, when the ball deflected in off him from Giovani lo Celso’s strike in the 24th minute.

The win keeps alive Tottenham’s hopes of playing European football next season. They move up to eighth, four points behind sixth-placed Wolves, while defeat keeps Everton in 11th.

The game was Spus manager Jose Mourinho’s 200th victory in the English Premier League, having coached at Chelsea (two stints) and Man United in the past.

The 57-year-old Portuguese becomes the fifth manager to reach a double century of Premier League victories – with Sir Alex Ferguson, Arsene Wenger, Harry Redknapp and David Moyes the others to achieve the feat.

During the game also, home players Hugo Lloris and Son Heung-min had to be separated by team-mates as a fued ensued at halftime.

“What happened between me and Sonny is part of football sometimes,” Lloris told the media after the game.

“At the end of the game you could see we were more than happy.”