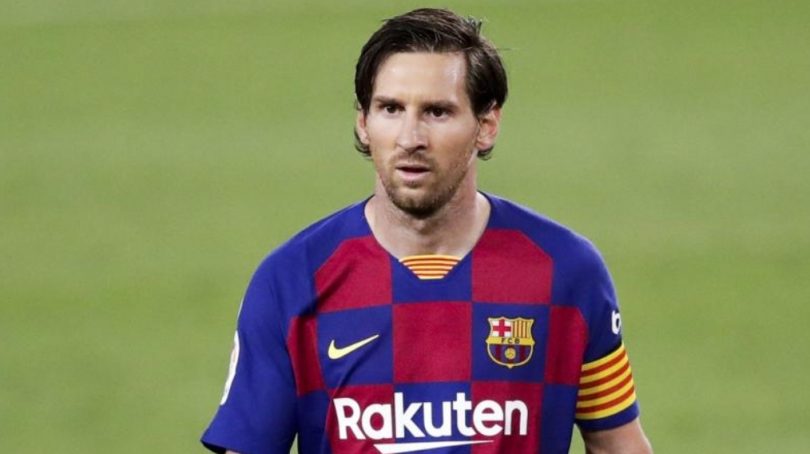 Amid rumours that Lionel Messi would leave Barcelona at the end of next season, President Josep Maria Bartomeu says the Argentine will end his career at the club.

Last week, the media space had reports of Messi saying he was ready to quit the Spanish giants, allegedly unwilling to renew his current contract when it expires in 2021.

Bartomeu has dismissed the reports, saying that the Argentina international would “end his working and footballing career” at Camp Nou.

“We are negotiating with many players but Messi has explained to us he wants to stay,” Bartomeu told Spanish network Movistar.

“And so we’re going to enjoy him for much longer.”

Barca had had trying times since the resumption of football in Spain following the long break courtesy of the coronavirus pandemic, having drawn three games which has dented their title hopes.

But Bartomeu was speaking following their 4-1 La Liga win at Villareal on Sunday evening, which saw them close the gap to leaders Real Madrid to four points.

Real won at Athletic Bilbao earlier in the day, and are now three victories away from clinching the Spanish topflight title.