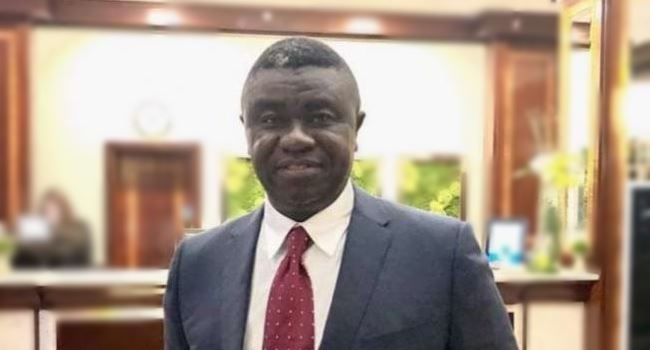 The Nigerian government will consider the possibility of committing N2 trillion of the nation’s N10.6 trillion pension fund asset for roads and housing development as part of measures to avert depression in an economy blighted by the coronavirus crisis.

Clem Ikanade Agba, Minister of State for Budget and National Planning stated this on Sunday at the inauguration of Joint Planning Committee (JPC) for the 26th Nigerian Economic Summit.

“We are also taking steps to increase our non-oil revenue generation.

“The steps include, but not limited to, Value Added Tax (VAT) reforms in the Finance Act 2020 (maintaining the increase in VAT rate to 7.5 per cent); customs administration endowment, tax incentives and exemptions; increase remittances and recovery of unremitted revenues from GOEs; increase revenues from cross-border business transactions, unlock value from Federal Government assets that are lying idle or under-utilised; incentivise the use of up to N2.0 trillion of pension funds for roads and housing developments,” he said.

Africa’s biggest oil producer is facing its most severe fiscal crisis in decades following a record crash in the prices of oil, which provides 70 per cent of government revenue.

“Additionally, we are also seeking for moratorium from official partners on bilateral and multilateral debt and arrangements to secure commercial debt relief” the minister said.

Agba declared that the committee had a duty to execute all arrangements for the smooth-running of the summit timed to hold in October.

It would also devise a blueprint for funding the operations of the JPC, prepare the Main Report for the summit and galvanise public and private sectors’ players from across all government levels and beyond for the economic talks.