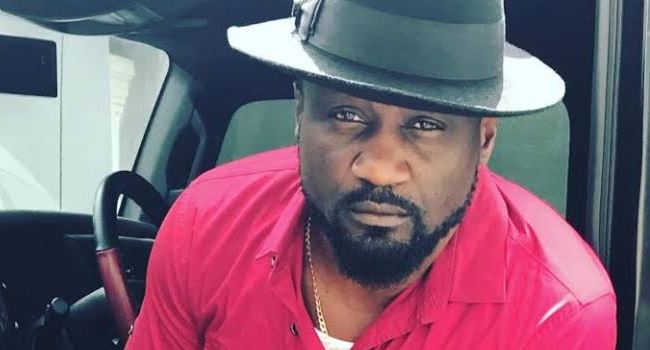 Jude Okoye, the elder brother of warring siblings, Peter and Paul of the defunct group, P-Square has stated that he will never try to bring his two brothers together again as a duo.

The former manager of the erstwhile group who revealed this on Sunday during an Instagram Live chat with blogger, Tunde Ednut, claimed that P-Square split, which happened in 2017, was instigated by Peter Okoye, who had issues with him (Jude).

According to Jude who revealed that he had stepped aside as manager up to five times to settle matters with his brothers, there is nothing humanly possible that anyone can do that he has not done to bring them back together.

“Peter has a problem with me. I have asked him several times what the problem is, but he refused to say. How can I bring P-Square back when I’m the one they don’t want in the picture?

“There is nothing humanly possible that someone can do that I haven’t done. I came to a point when I said even if it means sacrificing myself from the picture. No problem let them both be.

“Whether or not they come back should not be my business anymore. I was wanted out of the picture. I’m now out,” he said.

Jude who also reacted to claims by his former artiste, Cynthia Morgan who said that her career slipped after she lost her stage name, Instagram account, royalty and VEVO account due to the contract she signed with him (Jude), said that he took over her VEVO account alone to recover over N40m invested in her career while he was still managing her.

He explained that Morgan, who has been free since 2017, changed her name to ‘Madrina’ while still signed to his record label but denied taking over her Instagram and Twitter account as claimed by the musician.

Jude said; “I don’t understand, if she has a contract where it is stated like that, she should bring it so we can see.

“The one I have here is not different. How can I hold her name, which court can grant it?

“Two years after she left the label, her social media accounts were still hers, she was still going on shows behind me and she still wants to blame me for her failure.

“If she puts the blame on me, would that make her rise again?

“I have never for once told CYNTHIA MORGAN that she cannot use her name.

“I had no power to take that name, it is physically impossible to do that. Also, I didn’t chase her with a court injunction.

“What exactly did I do wrong? I shouldn’t have let her go when she left? Her contract didn’t expire before she left but I let her go.

“Before she left, she wanted to change her name to Madrina, saying it means ‘Godmother of entertainment’. I only advised against it.

“I shot 13 videos, each worth N3M. I had to recover the money spent on her, so hence, I took over her VEVO account because if I don’t do so, I wouldn’t be able to get back my money.”