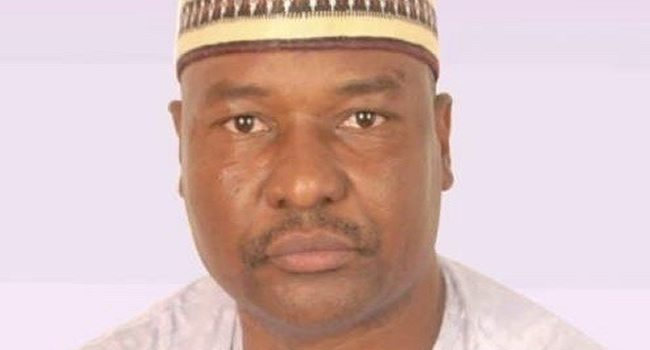 Bandits who abducted the provost of the College of Arts and Animal Science, Bakura, Habibu Mainasara, in Zamfara State, have demanded a ransom of N5 million for his release.

The bandits had kidnapped Mainasara at his official residence in the early hours of Sunday, alongside two other persons, and contacted the family on Monday to.make the demand.

Speaking on behalf of the family, the provost’s elder brother, Nasiru, said the bandits have been in contact with the family and that negotiations are ongoing for a reduction in the amount demanded.

He added that some prominent members of the community have told the family to stop the negotiations and assured them of the provost’s safe rescue.

The state police spokesman, Mohammwd Shehu, has however, denied knowledge of any ongoing negotiations between the family and the bandits when he was contacted to comment on it.

Shehu stated that the State Police Command has deployed a search and rescue team to go after the abductors and ensure the safe return of all the victims.