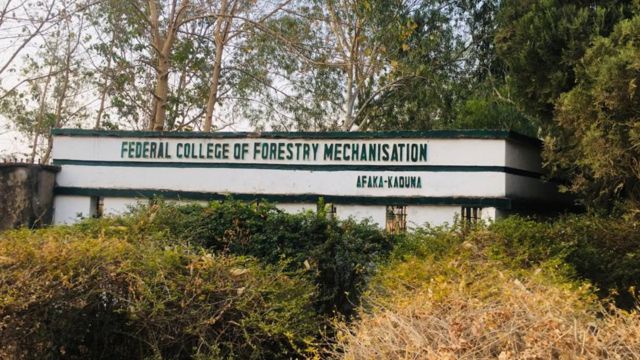 Another five abducted students of the Federal College of Forestry Mechanisation, Mando, in Igabi local government area of Kaduna State have reportedly regained their freedom.

The bandits had on Monday freed the first set of five students abducted from the college last month.

The figure brought the number of students that had regained their freedom to 10 while 29 others are still in captivity.

The state government handed over the first set of released students to their parents on Wednesday.

Gunmen had on March 12 abducted over 200 students and staff from the college.

However, troops of 1 Division, Kaduna, rescued 180 people while the hoodlums took 23 girls and 16 boys to an unknown destination.

One of the parents of the abducted students, who confirmed the development to journalists in Kaduna on Thursday evening, said the students were on their way to the hospital.

Related Topics:#featuredKaduna college students
Up Next