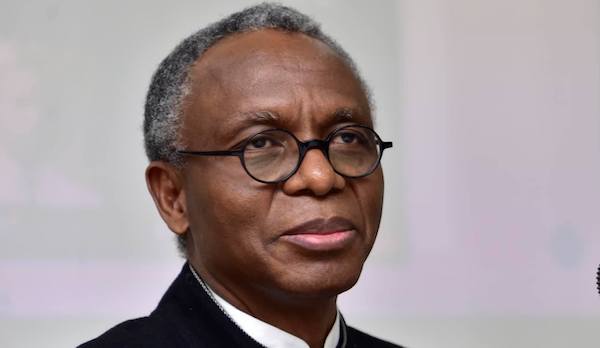 Despite the war against terrorism, the Kaduna Government has published a report containing the exact figures of lives lost to the menace in the past year.

The report was presented on Tuesday by Samuel Aruwan, the State Commissioner for Internal Security and Home Affairs, to Governor Nasir El-Rufai and other government officials, in Kaduna at the Government House Executive Council Chamber.

According to the astonishing statistics detailing the deaths of residents, no fewer than 1,192 persons were killed, in 2021.

Similarly, 3,348 were kidnapped, while no fewer than 891 people were injured due to banditry and other violent attacks in the same period.

It further disclosed how animal farmers were affected as 13,788 cows were rustled across the state within the 12 months.

The state also recorded 182 cases of farm destruction either by cattle, under the watch of itinerant herders, or herds rustled by bandits which destroyed farms during escape.

On the death classification across gender divides, 50 children were among those killed, 1,038 were men and 104 were women.

The zone with the highest number of deaths is the Kaduna Central senatorial zone with 720, followed by 406 in Kaduna South and 66 in Kaduna North.

“Kaduna Central zone also led in kidnapping, with 2,771 abductions from the zone, while 397 citizens were kidnapped from the Southern senatorial zone and 180 from the Kaduna North zone.

The report further stated that 10,261 cows were stolen in the Kaduna Central zone, 1,941 and 1,586 cows were rustled in the Southern and Northern senatorial zones respectively.

Furthermore, El-Rufai called for the establishment of a Theatre Command by the coalition of security agencies in order to eliminate the menace of terrorism in the North-East.

In his statement, the Governor said, “The Kaduna State Government appeals to the Federal Government to create a Theatre Command similar to the situation in the North-East to confront the insurgency that has clearly emerged in five states of the North-West and Niger State with continuous and contiguous forest ranges.

“The creation of such a Theatre Command will enable a holistic approach to counter-insurgent operations across the six affected states and the enhanced coordination of the resources of the Armed Forces, the Police, the State Security Service (SSS), our respective State Vigilance Services, hunters and other local volunteers to fight the insurgents,” he said.