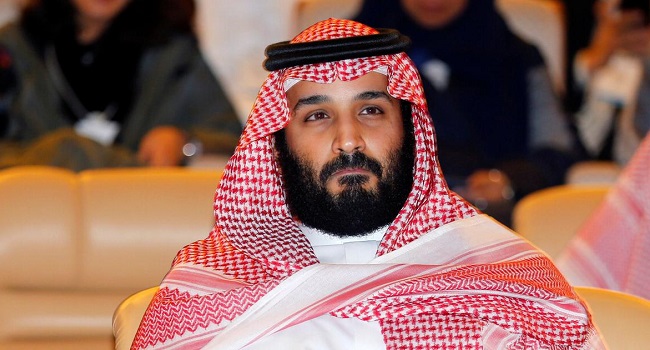 Saudi Arabia has again been indicted in the killing of journalist Jamal Khashoggi after another report by the New York Times revealed that a member of the assassination squad phoned a superior shortly after the pen pusher was assassinated.

According to the report by the New York Times, a member of the kill team phoned Saudi prince’s aide shortly after Khashoggi was murdered saying “tell your boss” their mission had been accomplished.

Citing three people familiar with a recording of Khashoggi’s killing collected by Turkish intelligence, the newspaper said while he was not mentioned by name, US officials believe “your boss” was a reference to Crown Prince Mohammed bin Salman.

Hours ago, the New York Times also revealed that Saudi Arabia officials close to the Crown Prince discussed carrying out covert operations against the kingdom’s enemies a year before Khashoggi’s assassination.