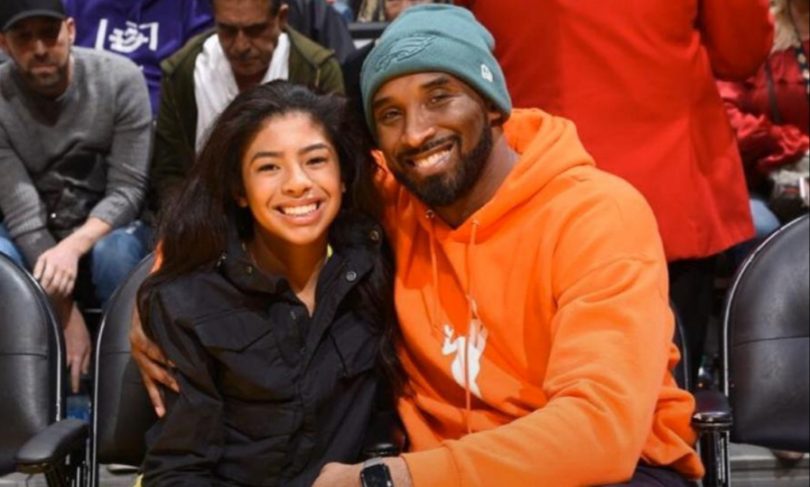 Late basketball legend, Kobe Bryant’s first-ever championship gold ring which he gave to his mother as a gift, has been sold for $260,080 at a recent Auction.

Following his victory with the Lakers in the 1999-2000 NBA championship, Bryant purchased the 14-karat gold and diamond ring for his mother, Pamela.

It was also reported that he gifted another for his father, Joe, also to commemorate his triumph of two decades ago.

The ring was sold by Goldin Auction after a private collector (who bought some memorabilia that included the rings from Pamela and Joe in 2013) at a staggering sum of $260,080.

Meanwhile, the ring gifted to Joe Bryant is also expected to be up for auction.

While alive, Bryant won an Oscar for best short animated film in 2018 for Dear Basketball, a five-minute film based on a love letter to the sport he had written in 2015.

And apart from being an 18-time All-Star with five NBA championships, Bryant was also a two-time Olympic gold medalist with Team USA.