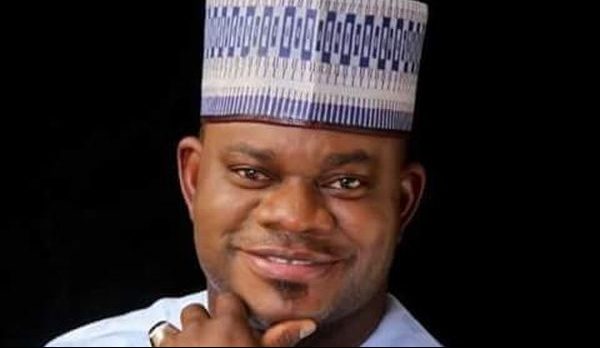 KOWA Party claimed on Thursday it was not one of the political parties that allegedly endorsed Kogi State Governor, Yahaya Bello’s second term aspiration.

KOWA was listed as one of the 45 political parties that endorsed Bello for another four years in office at a forum held in Lokoja, the state capital, on Wednesday.

But KOWA’s Acting National Chairman, Mark Adebayo, in a statement issued at the party’s National Secretariat in Abuja on Thursday, strongly dissociated the party from “the purported endorsement.

He said: “It has been brought to the notice of KOWA Party’s national leadership through a few news media that KOWA Party was listed among political parties that participated in the purported endorsement of Governor Yaya Bello for the second term. There are laid down processes and procedures in the party to follow before such an action could take place.

“Certainly, the party cannot be committed to such an act of significant political implications without the involvement and clear approval of the party’s National Executive Committee. But this never happened.”

Adebayo said that the party has commenced an investigation to unravel the circumstances that led to the alleged endorsement, adding that appropriate disciplinary measure would be applied on “whoever is culpable of illegally committing the party without clearance from the national leadership of the party.”

The party chairman added:  “Whatever arrangement the purported endorsement entails is null and void as far as KOWA Party is concerned.

“Whatever happened was an individual’s action or a few individuals at the state level without the official approval of the party’s national leadership and, to that extent, it’s of no value.

“We assure all members and well-wishers of KOWA Party who have been calling and expressing concern about this unexpected development that the party remains focused on building an enviable political structure different from the notorious Nigerian factor and a party untainted by the roguish political culture of the ruling cliques.

“We are determined to stick with the patriotic founding vision of the party as one that will liberate Nigerians from persistent leadership failures and avoidable socio-economic quagmire into which the country has been plunged by respective visionless leaders that have governed the country since independence.

“KOWA Party is different and we shall make the difference in due course irrespective of the challenges confronting the party currently.”

CBN to auction N121.9bn treasury bills. Here’s how you can bid for it