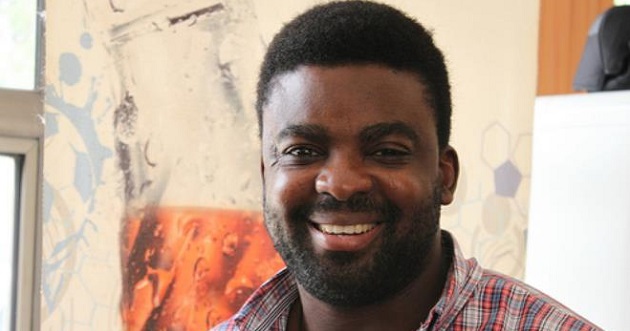 Nollywood filmmaker, Kunle Afolayan is set to explore the exploitation of students, especially females, by University teachers with his new movie titled ‘Citation’.

The movie written by Tunde Babalola which may have been buoyed by the the sex-for-grades documentary by the BBC which exposed a Foursquare pastor and other university lecturers in West Africa, will be shot in Nigeria, Senegal and Cape Verde.

This was revealed by Afolyan who added that the movie ‘Citation’ which is currently in pre-production, has sealed a production deal in Cape Verde and Senegal ahead of a proposed January 2020 shoot.

In a viral video, showing location recce for ‘The Citation’, Afolayan, in company with his crew members and associates, Afolayan met with top government officials in Dakar, the Senegalese capital, as well as in Cape Verde.

According to him, ‘The Citation’ apart from it’s thematic premise, will also serve to market Cape Verde to Nigerians and the rest of the world while also establishing film and cultural affinity between the two countries.

In Senegal, the filmmaker also secured a deal on choice locations, just as he got support from corporate entities and the Nigerian embassy in that country, having met with Nigerian envoy to Senegal, Ambassador Salisu Umaru, who led other senior officials like the Minister at the embassy, Mr. A.K Zanng and Senior Counsellor, Mr. Adamu Akinola, in welcoming ‘The Citation’ team.