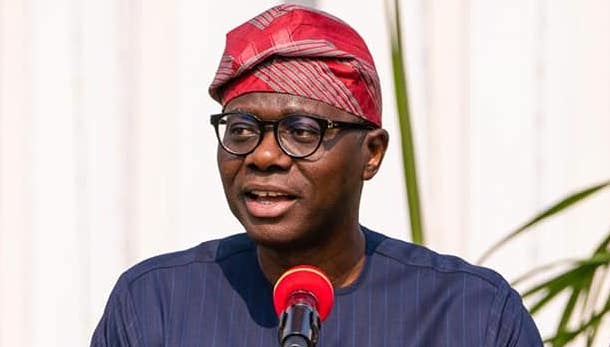 The request was made on Friday by the Attorney-General of the state, Moyesore Onigbanjo, at the Court of Appeal in Abuja on behalf of the state government.

Onigbanjo told the court that the state’s interest was at stake, stressing that if they aren’t joined in the matter, it would amount to a breach of fair hearing.

But Counsel to the FIRS, Mahmud Magaji SAN, urged the court to hear the stay of execution request first, as it was of utmost priority.

However, Justice Tsammani stepped down the matter for ruling and ordered all parties to maintain the status quo and desist from taking action that would give effect to the judgement of the Federal High Court in Port Harcourt, pending the hearing and determination of the instant suit.

The court also ruled that the motion of joinder by the Lagos State government be heard and gave the applicants two days to file their written addresses.

Similarly, the respondents were given two days to file their response, while the applicants were given a day to reply on the point of law.

The FIRS had, through a motion on notice, applied for a stay of execution on the earlier judgement delivered by Justice Stephen Pam, affirming the constitutional role of the state governments to collect VAT and not FIRS.