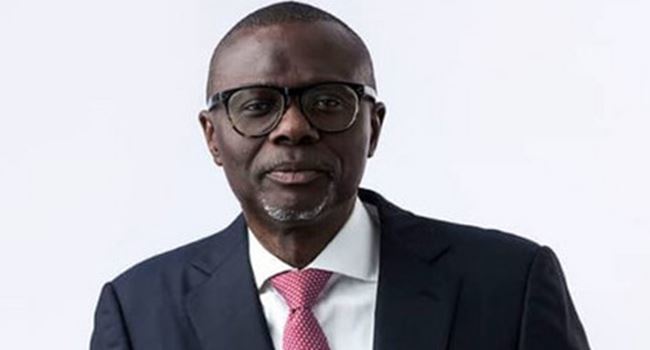 As a part of efforts to ease traffic on roads, Lagos State Governor, Babajide Sanwo-Olu, has announced plans to restrict the movement of heavy duty trucks in the metropolis during the day.

Sanwo-Olu disclosed that the government had been pushing the trailers off that whole corridor of Iganmu area to ensure that the journey towards Apapa continued to remain free.

He said that the state would soon come up with comprehensive plan and decisions on traffic management in order to resolve the gridlock.

The governor made this known on Monday at the Lagos House, Ikeja, when a team from the Nigerian Breweries Plc paid him a courtesy visit.

He said, “New policies are going to come out in the coming days, on some regulations around movement of heavy duty trucks, just so that we can manage what time of the day they all get to come in on the roads.

“We cannot begin to imagine 30 to 50 trucks competing during work hours, and so we need to plan out the logistics around it, what time of the day they need to move.

“It is more around how do we resolve traffic movement and traffic flow in all of the places and some very hard decision will be taken.

“The issue is not building more roads, the issue is managing the ones that we currently have, and all of us using them efficiently and effectively.

“The things that don’t need to move during the daytime, we can restrict them to night movement, so that they can free up traffic all around the places,” the Governor said.

Buhari is a man of integrity, he will not run for third term —BMO