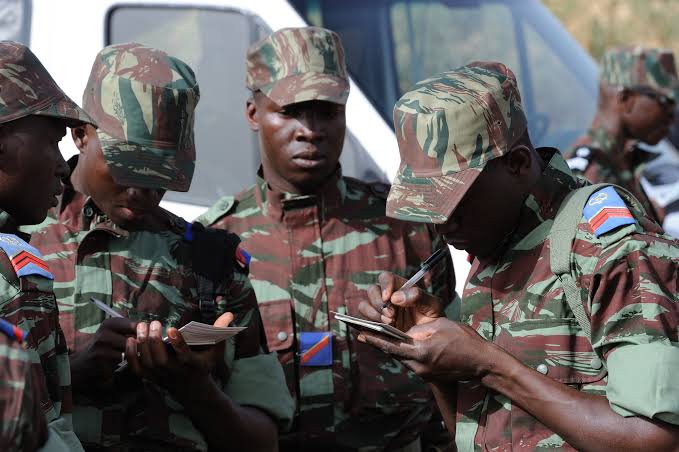 The Peace and Security Council of the African Union has announced the suspension of Burkina Faso from the Union’s activities following the military takeover of the country.

The move came barely 48 hours after the Economic Community of West African States (ECOWAS), also suspended the country from the regional bloc following the last week coup where the military sacked the democratically elected government of President Roch Marc Kaboré, who was also arrested and detained.

Burkina Faso is the latest West African country to fall under military rule. In the last two years, there has been three successful military coups in West Africa, involving Guinea, Mali, and most recently, Burkina Faso, which was taken over by soldiers on January 24.

Like the other two countries, the African Union suspended Burkina Faso from all its activities, until “the restoration of constitutional order in the country.

The tweet reads, “Council decides in line w/ the relevant AU instruments (AUConstitutiveAct; AUPSC Protocol; African Charter on Democracy, Elections & Governance), to suspend the participation of #BurkinaFaso in all AU activities until the effective restoration of constitutional order in the country ”